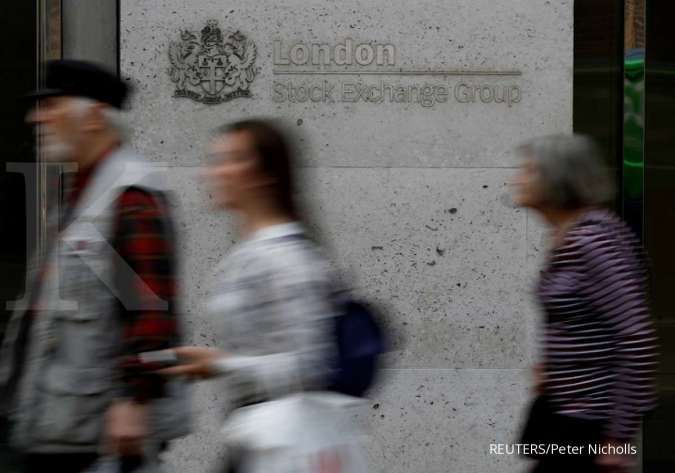 The FTSE 100 found little relief as sterling fell to a fresh 37-year low against the dollar on the 30th anniversary of "Black Wednesday." A weakening domestic currency typically supports the export-heavy index, which houses several global companies that draw revenue overseas.

"The country is heading towards recession if it isn't already in one," said Frederique Carrier, head of investment strategy at RBC Wealth Management.

"Given the challenges ahead, we think it is prudent to take some profit in UK equities," added Carrier, who recently downgraded the market to "underweight" while staying cautious on domestic stocks.

The Bank of England will meet next week, part of a packed week of central bank meetings. Market pricing indicates a slightly higher chance of a 75-basis-point hike than a 50-basis-point jump.

"Investors are doubling down on the story that inflation is very strong and persistent and the central bank's aggressiveness to deal with it risks weighing on the global economy," said Oliver Allen, market economist at Capital Economics.

The UK's financial markets will be closed on Monday for Queen Elizabeth's state funeral.