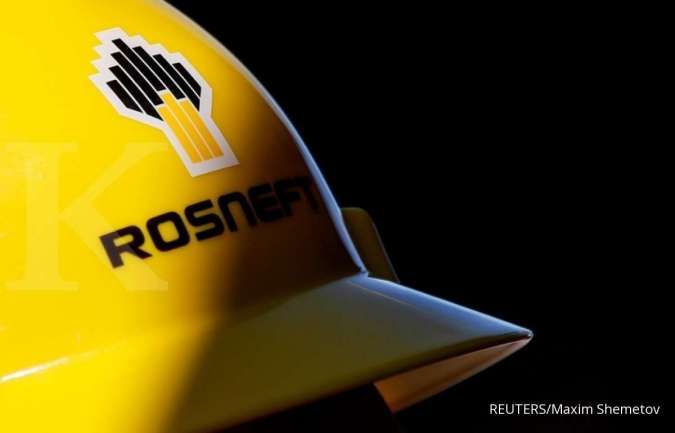 KONTAN.CO.ID - BERLIN. Germany put the German subsidiary of Russian oil giant Rosneft under trusteeship on Friday, handing control of the PCK refinery in Schwedt, a key source of fuel for Berlin, to the federal regulator.

The refinery, until now majority-owned by Rosneft, has tested Germany's resolve to eliminate imports of oil from Russia by the end of the year, under European sanctions to punish Moscow for its invasion of Ukraine.

"With the trusteeship, the threat to the security of energy supply is countered and an essential foundation stone is set for the preservation and future of the Schwedt site," the economy ministry said in a statement.

The landlocked Schwedt refinery is Germany's fourth-largest, supplying 90% of the capital's fuel, and has received all its crude from Russia via the Druzhba pipeline since the plant was built in the 1960s.

Friday's move is accompanied by a "comprehensive package" designed to ensure oil can be supplied to Schwedt via alternative routes, the ministry said.

With the trusteeship, the Federal Network Agency regulator also takes over Rosneft Deutschland's shares in the MiRo and Bayernoil refineries, in Karlsruhe and Vohburg respectively.

The government's move to put Rosneft Deutschland in the hands of the Federal Network Agency follows a similar move by Berlin with SEFE, formerly known as Gazprom Germania, which came under trusteeship after Gazprom ditched it in April.