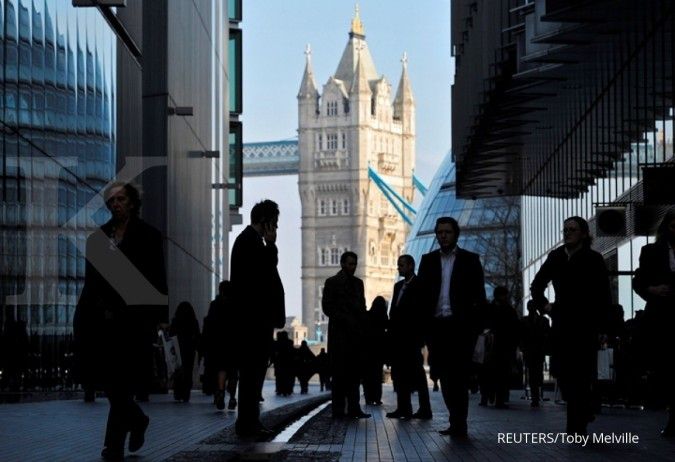 The Confederation of British Industry urged Sunak to "flip business taxation on its head" when he sets out new tax proposals and a three-year spending plan on Oct. 27.

"The lack of detail and pace from the government on some of the big economic choices we must make as a country are the biggest concerns for business," CBI Director General Tony Danker said in excerpts of a speech to be delivered later on Monday.

He also said more needed to be done to boost skills training, speed up the development of new infrastructure projects such as Britain's delayed high-speed railway and rewrite market rules to attract more private investment.

The CBI and other employer groups protested last week that jobs would be lost after the government said it would increase social security contributions to fund social and health care.

That followed March's announcement of a big increase in corporation tax from 2023 to help fix the hole in Britain's public finances left by Sunak's 350 billion-pound ($485 billion) spending response to the coronavirus pandemic.

"I am deeply worried the government thinks that taxing business - perhaps more politically palatable - is without consequence to growth," Danker said.

As well as next month's budget announcements, Sunak and Prime Minister Boris Johnson are due to discuss investment plans with business leaders and institutional investors in October.

British productivity levels have been more than 20% lower than those in the United States, France and Germany for the past two decades. Business investment has also lagged behind those three countries every year since at least 2000, according to the Organisation for Economic Cooperation and Development.

Danker said a two-year tax break introduced this year by Sunak to spur businesses investment would simply bring forward investment planned for later years and was limited in scope.