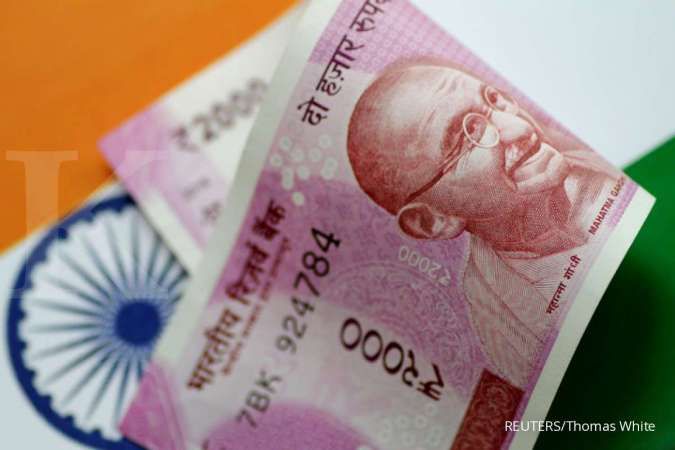 KONTAN.CO.ID - ​MUMBAI. India has cut base import taxes on palm oil, soyoil and sunflower oil, according to a government notification, as the world's biggest vegetable oil buyer tries to cool near-record price rises.

The reduction in taxes could bring down prices of the edible oils in India and boost consumption, effectively increasing overseas buying by the south Asian country.

India fulfils more than two-thirds of its edible oil demand through imports and has been struggling to contain a rally in local oil prices for the last few months.

The country imports palm oil mainly from top producers Indonesia and Malaysia, while other oils, such as soy and sunflower, come from Argentina, Brazil, Ukraine and Russia.

"There is a need to bring down import tax on rapeseed oil as well since the price has nearly doubled in a year," Mehta said.