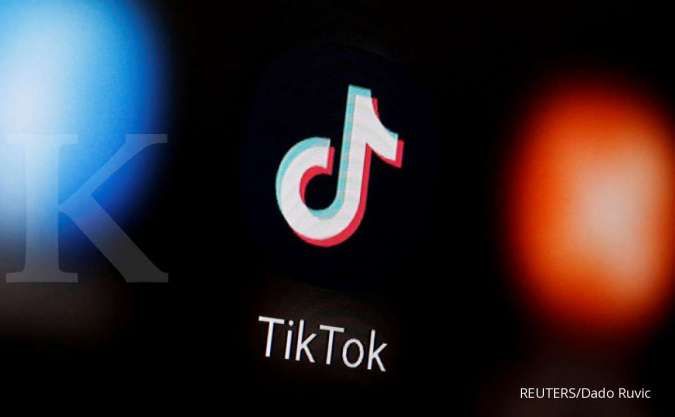 KONTAN.CO.ID - WASHINGTON. President Donald Trump has agreed to give China's ByteDance 45 days to negotiate a sale of popular short-video app TikTok to Microsoft Corp, two people familiar with the matter said on Sunday.

U.S. officials have said TikTok under its Chinese parent poses a national risk because of the personal data it handles. Trump said on Friday he was planning to ban TikTok in the United States after dismissing the idea of a sale to Microsoft.

Baca Juga: U.S. to withdraw about 12,000 troops from Germany but nearly half to stay in Europe

But following a discussion between Trump and Microsoft CEO Satya Nadella, the Redwood, Washington-based company said in a statement that it would continue negotiations to acquire TikTok from ByteDance, and that it aimed to reach a deal by Sept. 15.

It was not immediately clear what changed Trump's mind. Several prominent Republican lawmakers put out statements in the last two days urging him to back a sale of TikTok to Microsoft.

The negotiations between ByteDance and Microsoft will be overseen by the Committee on Foreign Investment in the United States, a U.S. government panel that has the right to block any agreement, according to the sources, who requested anonymity ahead of a White House announcement.

"Microsoft fully appreciates the importance of addressing the President's concerns. It is committed to acquiring TikTok subject to a complete security review and providing proper economic benefits to the United States, including the United States Treasury," Microsoft said in a statement.

ByteDance and the White House did not immediately respond to requests for comment.

Microsoft may invite other American investors to acquire minority stakes in TikTok, the company added. About 70% of ByteDance investors come from the United States.