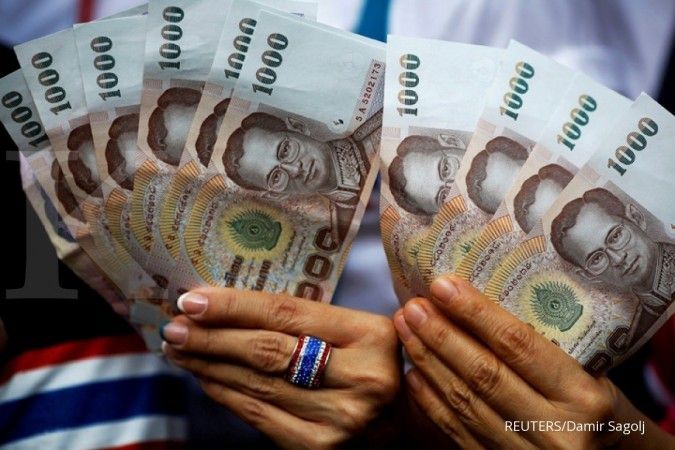 While Southeast Asia's second-largest economy will continue to be supported by improved activity following an easing of pandemic curbs, the impact of the war in Ukraine and global monetary policies will need to be closely monitored, Pornchai Theeravet, head of the ministry's fiscal policy office, said.

Second-quarter economic growth is expected to be higher than the first quarter's 2.2% annual pace, he said. Official second-quarter gross domestic product data will be released by the state planning agency on Aug. 15.

"The second half should see continued recovery as tourism is good after the easing of curbs," Pornchai told a news conference, adding other major countries also planned to allow their citizens travel.

The tourism-dependent country is expected to receive 8.0 million foreign tourist arrivals this year, up from the 6.1 million projected three months ago, he said.

There were nearly 40 million foreign tourists in pre-pandemic 2019.

The ministry now expects exports, a key driver of Thai growth, will rise 7.7% this year, up from the 6.0% increase previously forecast, Pornchai said.

Despite higher inflation, private consumption is expected to rise 4.8% this year, rather than the 4.3% increase seen earlier, he said, adding inflation should gradually reduce if energy prices stabilise.

The ministry sees headline inflation of 6.5% this year, up from a previous forecast of 5.0%, well above the central bank's target range of 1% to 3%.

The central bank is expected to raise interest rates next month to contain inflation.