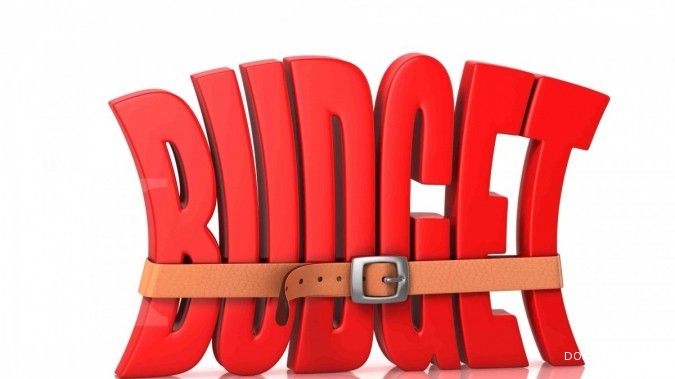 KONTAN.CO.ID - JAKARTA. Indonesia's government will propose to parliament a provision in the 2023 budget bill to permit certain measures in emergency cases, which could include widening the budget deficit beyond a limit at 3% of GDP, a senior official said on Monday.

Indonesia waived the budget deficit ceiling for three years from 2020 to provide room for more government spending during the pandemic. The cap will be reinstated next year.

"If there are large deviations of macro assumptions, extra expenditures, additional subsidies ... , the government can use this clause," Rofyanto Kurniawan, a director at the finance ministry's budgeting department told a public consultation seminar for the 2023 budget.

He was referring to a provision on "emergency conditions". Those could include a significant increase in debt costs and a health crisis due to a prolonged pandemic, he said.

During such conditions, the government is asking to be allowed to consult parliament with its proposals and give the legislature two days to respond. The proposals would be considered approved if no response is received.

Measures Indonesia could take include those used under its 2020's emergency law on public finances, including widening the deficit, Rofyanto's presentation material showed. The 2020 law was the legal basis of the deficit limit waiver.

The ministry and parliament have agreed to set the 2023 budget deficit target within a range 2.61% to 2.9% of gross domestic product, compared to a 2022 deficit outlook of 3.9% of GDP.

President Joko Widodo will submit the budget bill to parliament next month. Parliamentary approval would typically comes in late September or early October.

Earlier this year, the government has jacked up energy subsidies by around $24 billion to keep some energy prices unchanged amid rising global fuel prices.

Other significant fiscal measures Indonesia has taken during the pandemic include debt monetisation with the central bank in an attempt to control rising borrowing costs, cash handouts to the poor and providing several tax breaks.