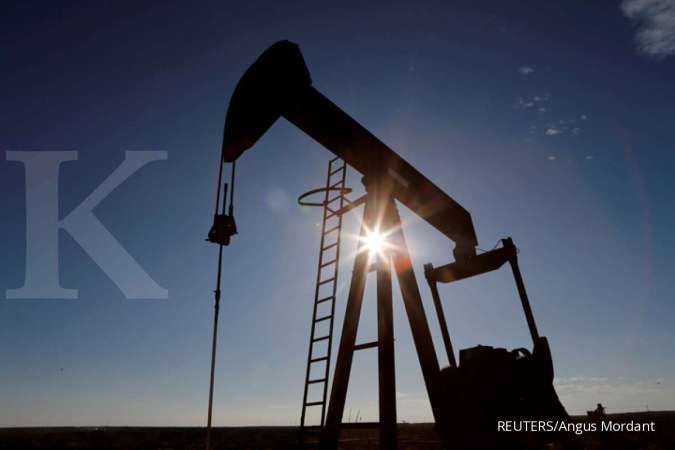 "The market was a little surprised by the build given that much of the Gulf of Mexico production had not returned but this was offset as refineries ... have struggled to return after Hurricane Laura," said Andrew Lipow, president of Lipow Oil Associates in Houston, noting "The decline in gasoline and distillate demand was another disappointment."

In China, Bank ANZ said oil imports were likely to level off as independent refineries reach their maximum quotas.

The rising stockpiles come ahead of a meeting on Sept. 17 of the market monitoring panel of the Organization of the Petroleum Exporting Countries (OPEC) and allies including Russia, a group known as OPEC+.

"Despite the recent slide in oil prices, we think that the OPEC+ leadership will continue to direct its efforts towards securing better compliance rather than pushing for deeper cuts at this stage," RBC analysts said.