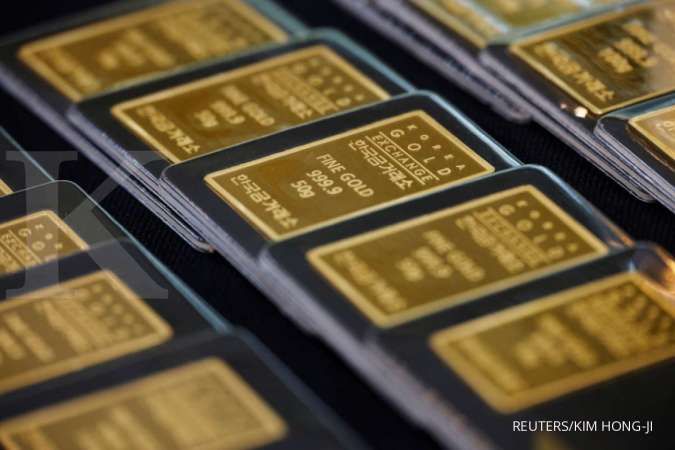 "If we see a number above 500,000, gold is likely to resume its downtrend as markets lock and load December for the start of Fed taper, that will likely boost U.S. yields and dollar."

According to a Reuters survey, U.S. non-farm payrolls likely rose by 500,000 jobs in September. The data comes on the heels of a weekly report showing claims for jobless benefits dropped by the most in three months last week.

Fed Chairman Jerome Powell had signalled last month there was broad agreement among policymakers to begin reducing the central bank's monthly asset purchases as soon as November, as long as the September jobs report was "decent."