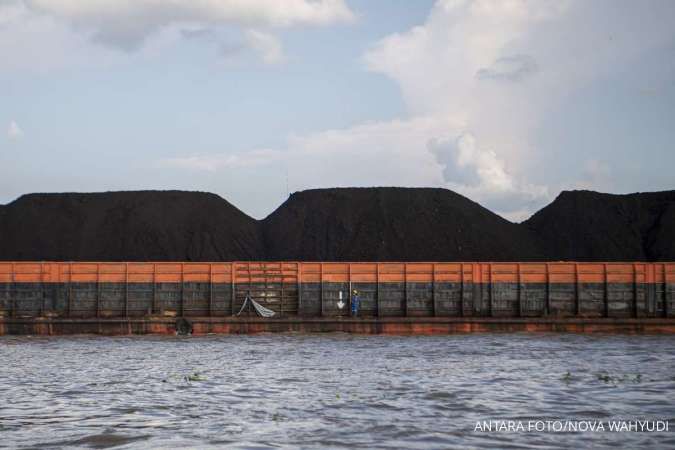 ILUSTRASI. Global coal demand is set to rise slightly this year to match a record high reached nearly a decade ago.

KONTAN.CO.ID - LONDON. Global coal demand is set to rise slightly this year to match a record high reached nearly a decade ago, the International Energy Agency (IEA) said on Thursday, as gas prices have soared.

In a coal market update report, the IEA said global coal consumption is forecast to rise by 0.7% in 2022 to 8 billion tonnes, assuming the Chinese economy recovers as expected in the second half of the year.

That would match a record high set in 2013 and coal demand is likely to increase further next year to an all-time high.

Coal consumption rebounded last year by around 6% as economies started to recover from the COVID-19 pandemic, contributing to the largest ever annual increase in carbon dioxide emissions.

"The world's continued burning of large amounts of coal is heightening climate concerns, as coal is the largest single source of energy-related CO2 emissions," the report said.

Global coal demand is being propped up this year by rising natural gas prices, which have increased gas-to-coal switching in many countries, as well as economic growth in India, the report said.

Demand for coal in India is expected to rise by 7% this year due to economic growth and increased use of electricity, while European Union demand is also forecast to rise by 7% as coal is increasingly being used to replace gas due to a fall in Russian pipeline gas exports.

Although Chinese coal demand has declined by 3% in the first half of this year it is expected to go up in the second half.

China accounts for more than half the world's coal demand.