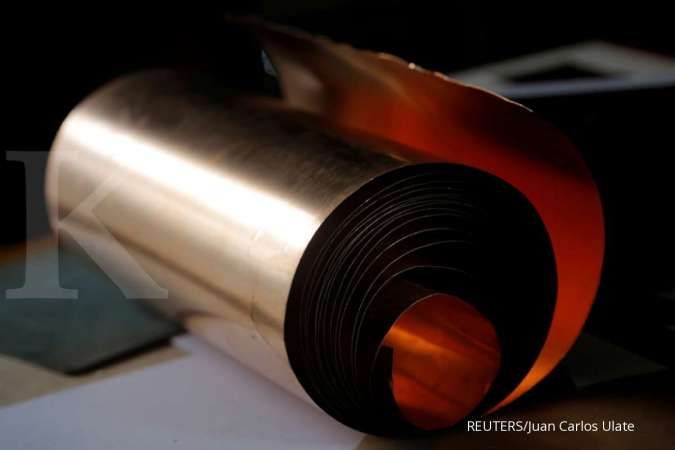 KONTAN.CO.ID - LONDON. Copper prices fell below $9,000 a tonne on Thursday for the first time since October and other industrial metals tumbled as traders worried that a slowing global economy would require less metal.

The dollar, meanwhile, reached a new 20-year high against a basket of major rivals, making dollar-priced metals costlier for buyers with other currencies.

COVID lockdowns in China, the top metals consumer, the war in Ukraine and aggressive interest rate rises were all hurting the outlook for the economy and metals demand, he said, but added that the sell-off was likely overdone in the short term.

Copper is used in power and construction and will be needed to transition from fossil fuels to electrification.