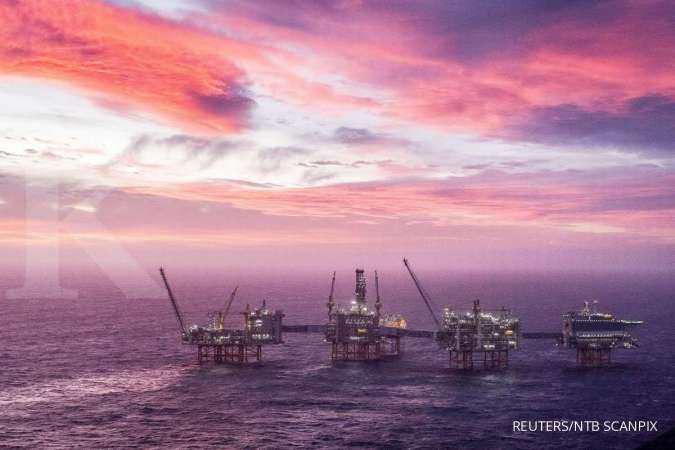 Crude inventories rose by 4.6 million barrels in the week to Sept. 24 to 418.5 million barrels, EIA data showed, compared with analysts' expectations in a Reuters poll for a 1.7 million-barrel drop.

The rebound came as U.S. crude output jumped by 500,000 barrels per day (bpd) to 11.1 million bpd, a level consistent with activity before Hurricane Ida slammed into the U.S. Gulf Coast at the beginning of the month.

Refinery crude runs rose by 68,000 bpd in the last week, the EIA said. Refinery utilization rates rose by 0.6 percentage point to 88.1% of total capacity in the week.

U.S. gasoline stocks rose by 193,000 barrels to 221.8 million barrels, the EIA said, compared with analysts' expectations in a Reuters poll for a 1.4 million-barrel rise.​

Distillate stockpiles, which include diesel and heating oil, rose by 385,000 barrels in the week to 129.7 million barrels, versus expectations for a 1.6 million-barrel drop, the EIA data showed.

Crude stocks at the Cushing, Oklahoma, delivery hub for U.S. futures rose by 131,000 barrels in the last week, the EIA said.