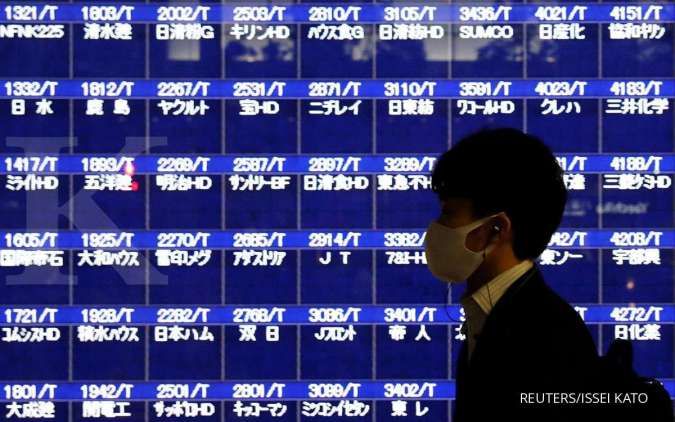 KONTAN.CO.ID - TOKYO. The Tokyo Stock Exchange (TSE) said normal trading would resume on Friday morning as planned, a day after the worst-ever outage brought the world's third-largest equity market to a standstill.

The glitch was the result of hardware problem at its "Arrowhead" trading system, and a subsequent failure to switch to a back-up, the bourse said on Thursday.

It caused the first full-day suspension since the exchange switched to all-electronic trading in 1999.

The outage came on a day of high anticipated trade volume following the release of the Bank of Japan's closely watched tankan corporate survey and a rise on Wall Street.

The meltdown also occurred just two weeks into new Prime Minister Yoshihide Suga's term - during which he has prioritised digitalisation - and undermined Tokyo's hopes of replacing Hong Kong as an Asian financial hub.

Officials from the Tokyo Stock Exchange and Japan Exchange Group Inc, which runs the bourse, apologised for the debacle on Thursday and said the fundamental cause was still unknown.

The system's developer, Fujitsu Ltd, also apologised and said any findings would be disclosed through the exchange. It declined to comment on any compensation issues, while TSE Chief Executive Officer Koichiro Miyahara said the bourse had no plans for now for any compensation claims, taking "full responsibility" for the shutdown.