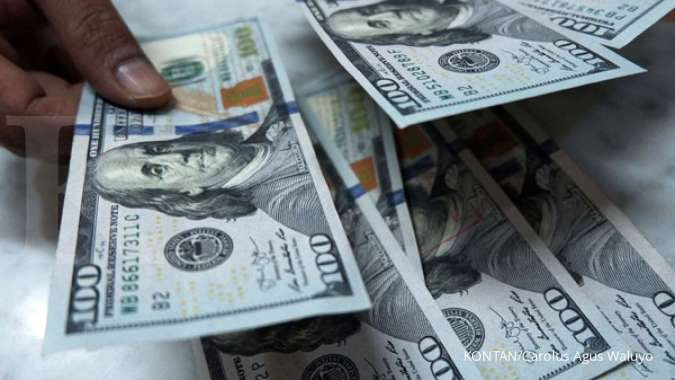 ILUSTRASI. Consumer loans at large U.S. banks were also down about 3% in the quarter from a year earlier.

KONTAN.CO.ID - NEW YORK. As big U.S. commercial banks close their books on the third quarter, analysts expect them to report a 30% to 60% plunge in profits on the year-ago period due to the pandemic-induced recession and near record low interest rates.

That slump in third quarter net income comes even though lenders are not going to make outsized provisions for expected loan losses as they did in the first and second quarters.

And, while capital markets and investment banking revenue is expected to be up from 5% to 20%, that won’t be enough to make up for the decline in interest income from loans and securities.

Citigroup Inc and Wells Fargo & Co, the third- and fourth-biggest U.S. banks by assets respectively, will report net income down by about 60%, according to I/B/E/S analyst survey data from Refinitiv.

JPMorgan Chase & Co and Bank of America Corp, which rank first and second in assets respectively, are expected to show profits down about 30%.

Investment banks Goldman Sachs Group Inc and Morgan Stanley, which are benefitting from being more concentrated in the busy capital markets, are expected to report more modest profit declines of about 5% to 10%.

JPMorgan and Citigroup will kick off the third-quarter bank earnings season on Oct. 13.

Pandemic-driven lockdowns have put tens of millions of Americans out of work and plunged the U.S. into a recession. U.S. output is forecast to fall 3.7% in 2020, the Federal Reserve said here last month.. That is not as bad as feared earlier in June, allowing banks to hold off on adding to their loss reserves.

At an online Barclays investor conference last month, bank executives said consumers have paid down credit card debt during the recession and businesses have shunned bank loans. Big companies have instead been able to raise cash via the bond markets, which are being propped up by the Fed.

Consumer loans at large U.S. banks were also down about 3% in the quarter from a year earlier, according to Fed data.

As markets plunged in March, the central bank cut overnight interest rates to near zero and began a massive campaign to buy securities. Those purchases and a surge in savings from worried consumers have flooded banks with more deposits than they can lend or risk putting into longer-term securities.

Stuffed with cash, bank net interest margins -- the spread between their cost of money and what they earn on loans and securities -- fell to their lowest levels in 35 years in the second-quarter, according to research by Goldman Sachs.