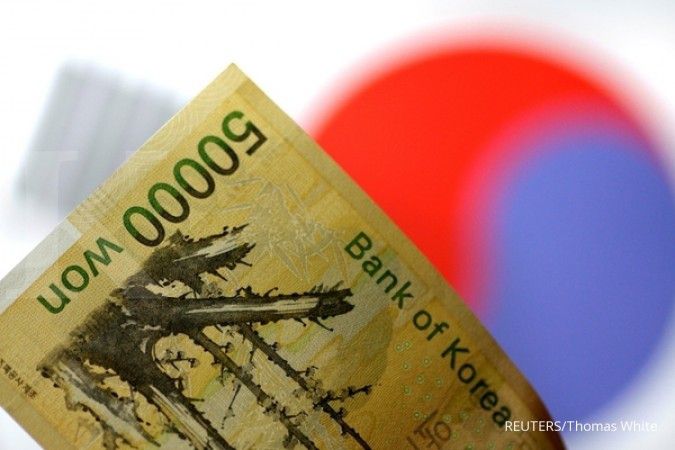 Governor Rhee Chang-yong said fighting inflation remained the Bank of Korea's priority, noting market expectations about the rate reaching 2.75% or 3.00% by the year-end "still looks appropriate" but warned this would need to be reviewed if growth sharply weakened.

"As long as our growth rate stays relatively sound compared with other countries, making sure inflation is under control first would be helpful for everyone in the medium- to long-term," Rhee said in a news conference in Seoul.

That commitment to further tightening sent the won higher and policy-sensitive futures on three-year treasury bonds down.

The BOK raised its benchmark policy rate by a quarter of a percentage point to 2.50%, resuming normal-sized 25 basis point increments after delivering an unprecedented 50-basis point hike in July to curb inflation, which is at a near 24-year high.

All but one of 36 analysts in a Reuters poll expected the bank to go for the quarter-point hike, while one expected a half-point hike.

The BOK was among the first central banks in Asia to abandon pandemic-era monetary stimulus and has hiked a total of two full percentage points since August last year.

While its signals remain unambiguously hawkish, with boardmembers unanimous in their decision, investors and analysts are seeking clues on just how high rates will go as policymakers seek a balance between reining in inflation and supporting slowing growth.

Unemployment is still at record low levels, however, South Korea's trade gap widened to a record in the first half of this year.

"With the much higher-than-expected inflation forecast for next year, we cannot rule out the possibility that the BOK could continue raising interest rates in 2023," said Paik Yoon-min, fixed-income analyst at Kyobo Securities, who currently sees the bank's terminal rate at 3.25% by early next year.

"Until now, the consensus for the year-end rate was at 2.75% but with the revision of forecasts, I think the market consensus could change to 3.00%."