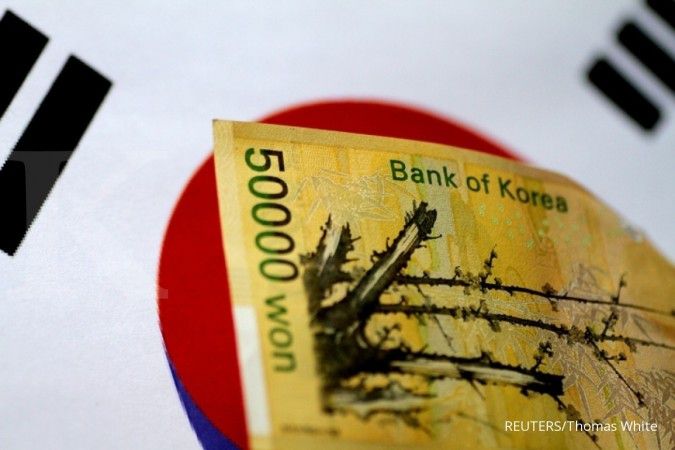 KONTAN.CO.ID - SEOUL. South Korea's finance minister said the government would prepare more measures to stabilise the foreign exchange market, while downplaying the need for a currency swap arrangement with the United States.

It is one of several measures authorities have reviewed to ease volatility in the FX market, Choo said, with the South Korean won seen weakening against the dollar at a much faster pace than most peers in recent days.

Once in place, the measure will induce some $8 billion worth of dollar supply in the local currency market by the year end, according to a separate statement released by the FX authorities.

It follows a $10 billion currency swap arrangement of between the country's central bank and state-run pension fund announced on Friday, a tool that allows the fund to finance its overseas investment with the central bank's FX reserves, instead of buying dollars in the spot market.

Minister Choo, asked about the possibility of a currency swap deal between the Bank of Korea and the U.S. Federal Reserve, said it would definitely be helpful for the local FX market but is not yet in urgent need under current market conditions.