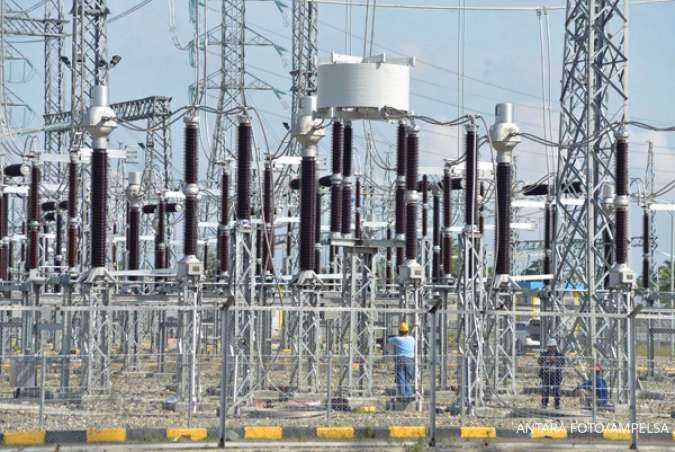 Indonesia, one of the world's biggest carbon emitters and coal exporters, is aiming to boost the proportion of renewables, such as hydro, geothermal and solar to 23% of its total power generation by 2025, but has only reached around 12% so far.

Under the country's 2021-2030 power development plan, PLN aims to have an additional 10.4 gigawatt of hydropower capacity, double its 2021 installed hydropower generation capacity.

Presently, about half of PLN power generation is sourced from coal.

The Cisokan power plant in West Java, construction of which started on Thursday, is part of PLN's plan to lower its carbon emissions as it moves towards shutting down some of its coal power plants, Darmawan Prasodjo, its president director, said in the statement.

PLN is aiming for the plant to be operational in 2027.