Popular Governor of Indonesian Capital 'Prepared' to Run for President 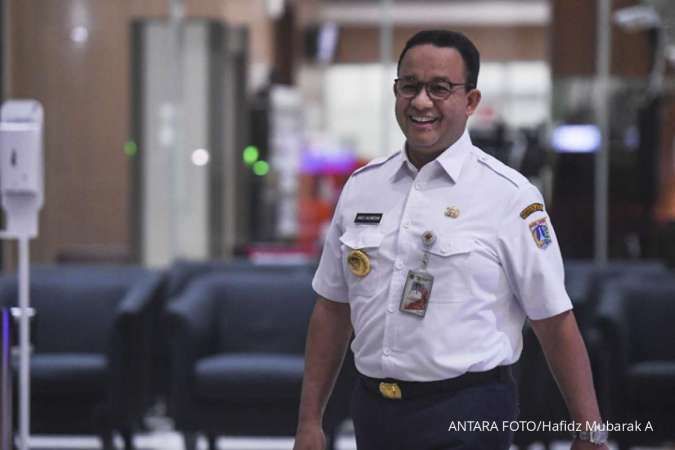 KONTAN.CO.ID - ​SINGAPORE. The popular governor of Indonesia's capital Jakarta on Thursday said he is "prepared" to run for president of the world's third-largest democracy in 2024, despite not yet securing the support of any political party.

With his five-year term as governor coming to a close next month, Anies Baswedan, 53, has emerged in independent opinion polls as one of the top figures expected to contest the presidential election due in February, 2024.

"I'm prepared to run for president if a party nominates me," he told Reuters in an interview in Singapore, adding that not being a member of a party allows him "room to communicate with all factions".

"These unsolicited surveys happening before I'm even campaigning, I think they give me more credibility," said Anies, a former education minister and university rector.

Analysts say Anies is a likely frontrunner given his popularity at the helm of one of Southeast Asia's biggest cities, a position often considered a springboard to the presidency. Widodo was the city's governor for two years before winning the top job in 2014.

But Anies has also been criticised for how he rose to power in Jakarta in 2017, helped by hardline Islamist groups who had agitated for months against his opponent and former governor Basuki Tjahaja Purnama - an ethnic Chinese Christian - who was later jailed for insulting Islam.

At the time, Anies, who espouses moderate Islam, was seen to be doing little to mend widening religious and communal rifts in the world's largest Muslim-majority nation.

But he says his policies as governor had "united the people of Jakarta".

"Before, people made assumptions about me and what I stood for and what I would do in office. Now, I have served for five years, so judge me based on reality and track record," he said.