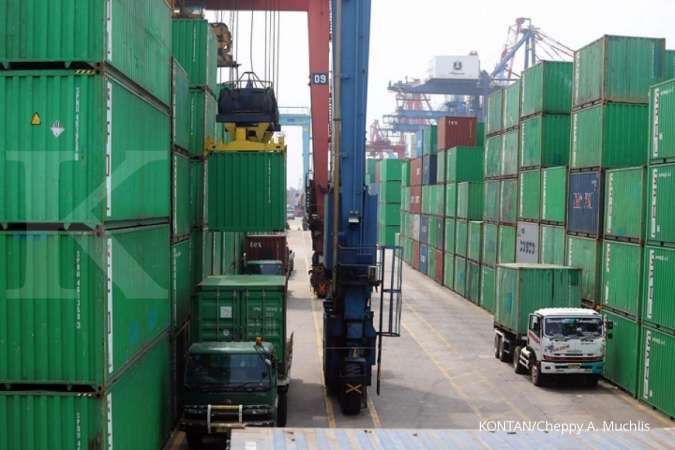 ILUSTRASI. Rating agency Moody's cut its global sovereign outlook for 2020 to negative from stable on Monday.

KONTAN.CO.ID - LONDON. Rating agency Moody's cut its global sovereign outlook for 2020 to 'negative' from 'stable' on Monday, saying disruptive and unpredictable world politics would slow growth and increase the risk of economic or financial shocks.

Moody's, which has already slapped downgrade warnings on Britain, South Africa, India, Mexico, Turkey and Hong Kong, said there were three main drivers behind the move.

Unpredictable politics and trade wars such as that between the United States and China would weaken open and commodity-exporting economies.

The increasingly antagonistic environment was also likely to damage global and national institutions, which together with lower growth, raises the probability of crises but reduces the capacity to deal with them.

"In an unpredictable environment, growth and credit risks are tilted to the downside," Moody's said in a report on the 142 countries it rates and their $63.2 trillion of sovereign debt.

"There are few silver linings, and a rising risk of more negative outcomes," it added. "Unpredictable politics create an unpredictable economic and financial environment."

While the starkest example remains the U.S.-China trade spat, tensions that diminish growth have also risen in the Gulf, between Japan and Korea, India and Pakistan, the U.S. and the EU, and the EU and Britain.

The first-order effect of these strains – for example, the impact of tariff increases on trade volumes - is not always severe, but the knock-on impact on investment and capital flows is likely to damage both near- and medium-term growth prospects across all regions.

Countries embedded in global supply chains that rely on trade for growth – such as Hong Kong (Aa2 negative), Singapore (Aaa stable), Ireland (A2 stable), Vietnam (Ba3 rating under review for a downgrade), Belgium (Aa3 stable), Czech Republic (Aa3 stable) and Malaysia (A3 stable) – face a slowdown in their economies.

Others with large current account deficits and most reliant on external capital – Lebanon (Caa2 RUR-), Mongolia (B3 stable), Tunisia (B2 negative), Pakistan (B3 negative), Sri Lanka (B2 stable), Argentina (Caa2 RUR-), Turkey (B1 negative), and to a lesser extent Indonesia (Baa2 stable) and South Africa (Baa3 negative) – are most exposed to financing shocks meanwhile.

"Recent years offer ample evidence of the scope for reversals in capital flows, which, if sustained, can profoundly damage recipient country fundamentals," the report said.