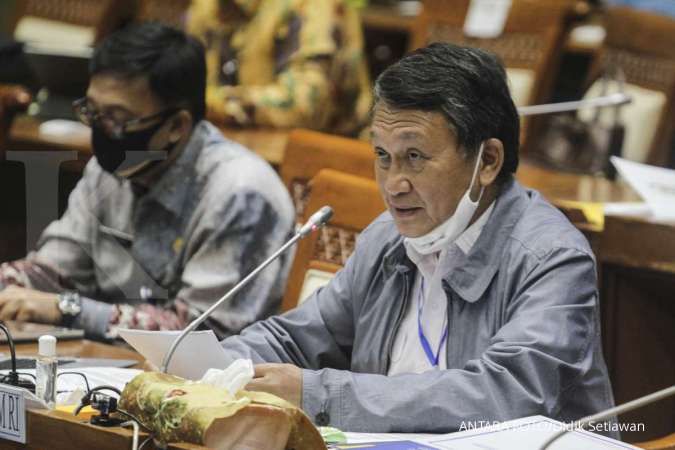 The project has successfully converted 10 such motorbikes and is aiming to convert 90 more by November, the ministry said in a statement.

It has also pledged to stop all sales of vehicles powered by combustion engines by 2050.

Indonesia had more than 15 million cars and 112 million motorcycles on its roads as of 2019, data from Indonesia's automotive industries association showed.

"To create economies of scale, we have to create a market," Energy Minister Arifin Tasrif said during the launch, calling for the conversion technology to be developed at the small and medium-sized business levels.

The government is also working on converting public buses that use fossil fuel into electric buses, a transport ministry official told the same event.

Indonesia, which has the biggest economy in Southeast Asia, is one of the world's biggest greenhouse gas emitters.

The country also has ambitious plans of becoming a global hub for production of batteries and electric vehicles, to take advantage of its rich supplies of nickel laterite ore used in lithium batteries.