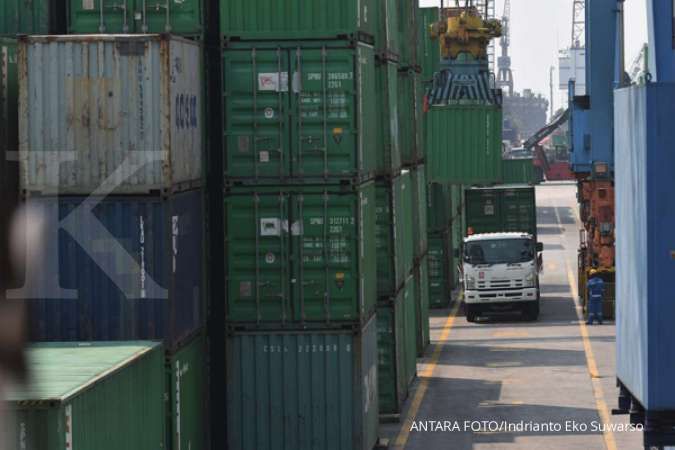 KONTAN.CO.ID - JAKARTA. Indonesia's trade surplus widened slightly more than expected in July as growth in exports and imports slowed, data from the statistics bureau showed on Wednesday, as the country imposed mobility restrictions to control a spike in COVID-19 cases.

Exports grew 29.32% on a yearly basis to $17.70 billion, the lowest rise since February and compared with a 30.2% growth rate expected in a Reuters poll. Shipments fell on a monthly basis due to seasonal patterns, but high coal and palm oil prices continued to support exports.