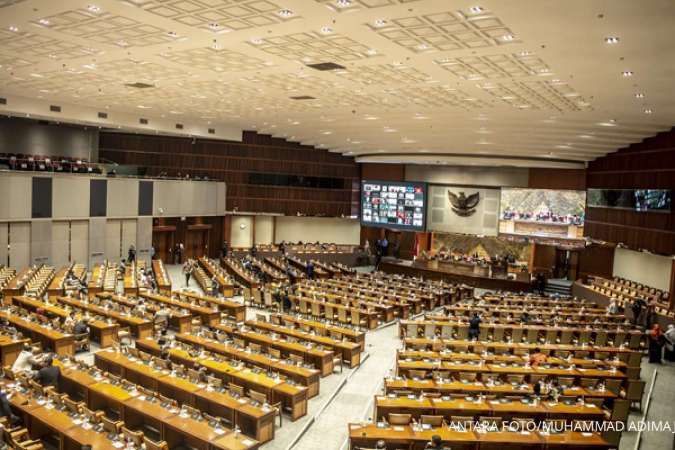 KONTAN.CO.ID - JAKARTA. Indonesia's parliament passed into law on Tuesday a personal data protection bill that includes corporate fines and up to six years imprisonment for those found to have mishandled data in the world's fourth most populous country.

The bill's passage comes after a series of data leaks and probes into alleged breaches at government firms and institutions in Indonesia, from a state insurer, telecoms company and public utility to a contact-tracing COVID-19 app that revealed President Joko Widodo's vaccine records.

Lawmakers overwhelmingly approved the bill, which authorises the president to form an oversight body to fine data handlers for breaching rules on distributing or gathering personal data.

The biggest fine is 2% of a corporation's annual revenue and could see their assets confiscated or auctioned off. The law includes a two-year "adjustment" period, but does not specify how violations would be addressed during that phase.

Users are entitled to compensation for data breaches and can withdraw consent to use their data.

Communications minister, Johnny G. Plate, said the bill's passage "marks a new era in the management of personal data in Indonesia, especially on the digital front."

Abdul Kharis Almasyhari, a member of the commission overseeing the law, said it would mean the state was ensuring protection of the personal data of its people.

The law has been in the works since 2016 and was held up by debate about financial penalties and control of the oversight body, lawmakers said. Authorities have said the law was based on the European Union legislation.

However, Wahyudi Djafar, who researches data protection for the Institute for Policy Research and Advocacy, questioned whether the penalties were strict enough to force government bodies to improve their data handling.