Indonesia oleochem exports up on pandemic demand for hygiene goods 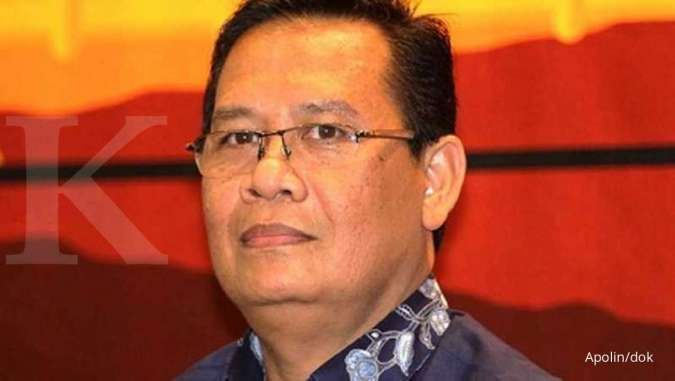 KONTAN.CO.ID - ​JAKARTA. Indonesian oleochemical exports are expected to increase for a third consecutive year on higher demand for cleaning and healthcare products during the pandemic, the chairman of the country's oleochemical producers association (APOLIN) said.

The Southeast Asian nation, the world's biggest palm oil producer, is expected to export 4 million tonnes of oleochemicals derived from the edible oil this year, up 5.3% on the 3.8 million tonnes in 2020.

In value terms, exports of the chemical compounds used in soaps and cosmetics, are seen at $3.8 billion this year, up 46.2% on the $2.6 billion recorded in 2020, APOLIN's chairman, Rapolo Hutabarat told a virtual conference on Thursday.

The steady rise was due to increased demand for personal hygiene products during the COVID-19 pandemic.

In the January-July period, oleochemical exports jumped to 3.82 million tonnes, up more than 16% on 3.27 million tonnes in the same period last year, according to data from the trade ministry.