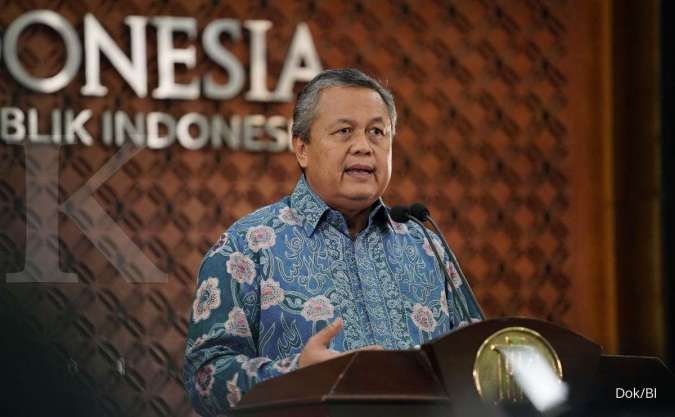 KONTAN.CO.ID - JAKARTA.  Indonesia's central bank kept its key interest rate unchanged on Tuesday (19/5), against expectations for a cut, saying the current level was in line with efforts to ensure market stability though stressed there still remained room for a reduction.

Bank Indonesia (BI) left the benchmark 7-day reverse repurchase rate unchanged at 4.50%, as forecast by 10 of 26 analysts in a Reuters poll. The rest had predicted a 25-basis point cut.

BI has cut the rates twice this year to stimulate economic activity hurt by the coronavirus pandemic, on top of four reductions in 2019.