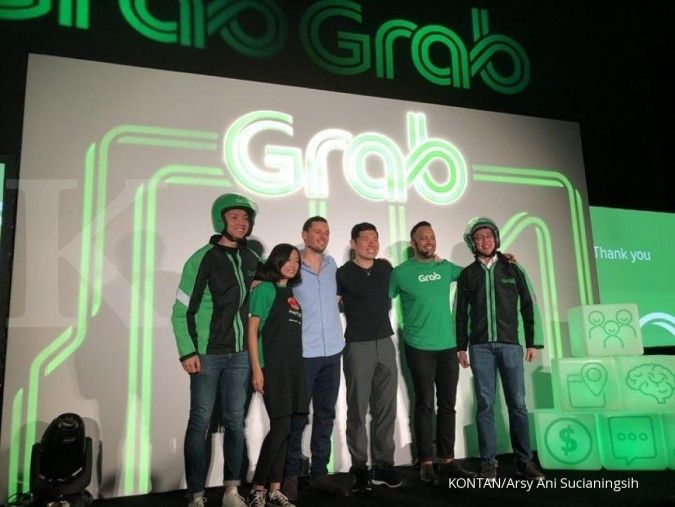 KONTAN.CO.ID - SINGAPORE. Grab Holdings Ltd, Southeast Asia's biggest ride-hailing and food delivery firm, expects to break even on its adjusted EBITDA by the second half of 2024 as it accelerates toward profitability, company officials said on Tuesday.

Its group adjusted EBITDA loss is expected to be $380 million for the second half of 2022, a 27% improvement compared with the first half of the year.

"Our cash position is not something that we take for granted. We will maintain a prudent stance in how we allocate and deploy our capital with this cash preservation on top of mind," Chief Financial Officer Peter Oey told analysts on Grab's first investor day.

Grab also announced that it expects group revenue to grow by 45% to 55% year-on-year in 2023 on a constant currency basis.

It also expects to break even in its digibank operations by 2026.

Grab, which listed on the Nasdaq in December following a record $40 billion merger with a blank-check company, has been under investor pressure to stem losses from its decade-old business.

"We’ve been firing on all cylinders to improve our profitability trajectory and deliver growth in a sustainable manner and the new targets we’ve shared today reflect that," said Anthony Tan, CEO and co-founder.

In an interview with Reuters last week, Grab said the company does not envisage having to undertake mass layoffs as some rivals have done, and is selectively hiring, while reining in its financial service ambitions.

Last month, Grab reported a narrower second-quarter loss of $572 million from $801 million a year earlier. But it cut its gross merchandise volume outlook for the year, blaming a strong dollar and ebbing food delivery demand.

Operating in 480 cities across eight countries, Grab has more than five million registered drivers and more than two million merchants on its platform.

Like its rivals such as Indonesia's largest tech firm, GoTo, Grab benefited from an explosion in food delivery services during the COVID-19 pandemic but its mainstay ride-hailing business suffered and has still not recovered to pre-COVID levels.