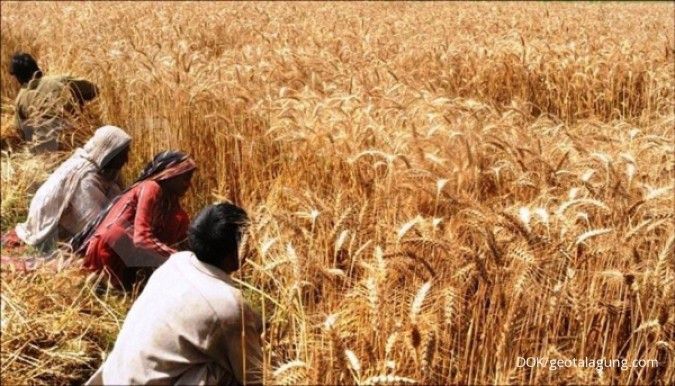 Here are some examples of the most recent or most significant food staple export bans.

Read Also: Trump's Truth Social Posts Will Have to Wait Before Reposts on Other Platforms

Before the ban, India had aimed to ship a record 10 million tonnes this year.

Ukraine closed its ports shortly after the start of the war with Russia, which Moscow calls a special military operation.

It later banned export of rye, barley, buckwheat, millet, sugar, salt, and meat and introduced export licenses for wheat, corn and sunflower oil. Ukraine is among the world's leading producers and exporters of grain and the top exporter of sunflower oil.

The move made global vegetable oil prices soar across the board.

Argentina said it would establish a mechanism to control domestic wheat prices and temper food inflation.

Bulgaria has said it would increase grain reserves and might restrict exports.

Read Also: McDonald's to Exit Russia After 30 Years of Operating Its Restaurants

Argentina capped the volume of corn and wheat that could be exported in a bid to head off domestic grains shortages and tamp down rising food values ​​in the country. The decision sent U.S corn prices to their highest in 6-1/2 years.

The agriculture ministry determines the size of the duty on a weekly basis, based on price indicators reported by traders.