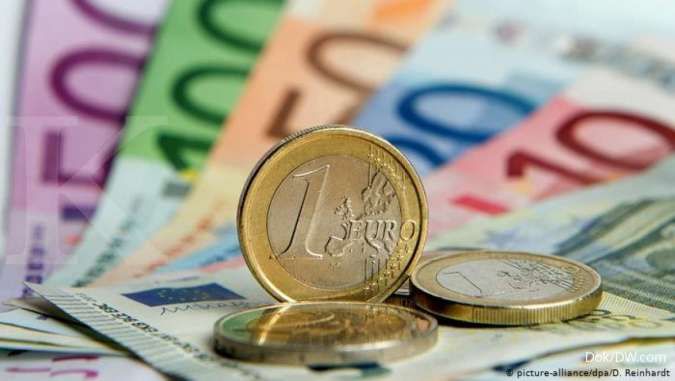 They are down over 30 bps so far this month, while 10-year Bund yields are about 18 bps lower.

Concern that aggressive central banks will slow growth, alongside a fresh surge in European gas prices, has triggered something of a turning point for bond markets, which were hit in the first half of the year by soaring inflation and rising official rates.

Germany's economy minister said the situation could result in a recession.

"You can see the narrative is shifting and that we are heading towards a recession, but we know that central banks cannot back out of the rate hiking cycle so I would expect this volatility to continue," said Pooja Kumra, European rates strategist at TD Securities in London.

Reflecting the recent volatility, most bond yields had edged higher in early trade before moving back down.

Most 10-year borrowing costs across the currency bloc slipped 2-3 bps.

The European Central Bank is tipped to raise rates in July for the first time since 2011. But aggressive market rate hike bets have been dialled back in the face of growth worries.

Read Also: Reliance to Partner With Gap for India Stores

The sharp falls in Europe have been echoed in the Treasury market, with a key part of the yield curve stuck in inversion territory in a sign bond investors sense heightened recession risks.

Ten-year Treasury yields reversed earlier falls however, rising 6 bps to 2.86%, ahead of the Federal Reserve's release of minutes from its June 14-15 meeting. But yields are more than 60 bps off mid-June peaks.

"Since (Fed) Powell two weeks ago made it clear they are not trying to create a recession but are willing to take that recession risk, duration has been on the move," Kelly said. "Bond markets are sniffing out that recession is coming."