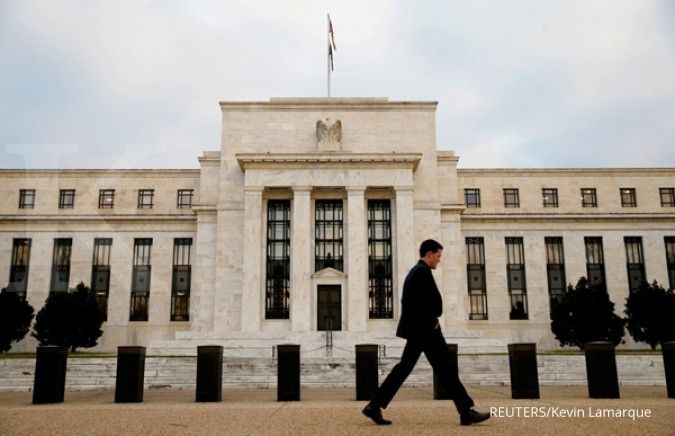 "If you look over history ... there is a really good chance that if we have job losses it will be smaller" than in past slowdowns, Bostic said on CBS's "Face the Nation" program.

"Inflation is high. It is too high. And we need to do all we can to make it come down," Bostic said of the Fed's plans to continue with aggressive interest rate increases meant to slow the economy, bring the demand for goods and services more in line with supply, and lower inflation running at a four-decade high.

How deep and enduring a slow down is needed - and the job losses that might entail - remains a matter of debate, with Fed officials continuing to argue that companies will be unlikely to lay off workers that have been hard to hire during the COVID-19 pandemic.

Citing continued strong growth in payroll jobs, Bostic said there is "a lot of positive momentum. ... There is some ability for the economy to absorb our actions and slow in a relatively orderly way."

Bostic also said, "We need to have a slowdown. ... We are going to do all that we can at the Federal Reserve to avoid deep, deep pain."

Bostic spoke after a volatile week in global financial markets.

The Fed on Wednesday approved its third consecutive three-quarter point interest rate increase and issued projections that showed rates rising higher, and staying there longer, than investors had anticipated.

Along with similar moves by a host of other central banks, the news triggered a sharp sell-off in equity markets and warnings that with so many monetary officials tightening policy at once the risks of global recession were rising.

Japan, its import prices and therefore local inflation buffeted by a rising dollar, intervened for the first time in nearly a quarter century to strengthen the yen.

The United Kingdom proposed tax cuts seemed to put fiscal policy at odds with efforts by the Bank of England to tame inflation with interest rate increases. The pound fell about 3.5% against the dollar to its lowest level since 1985.

Despite the global concerns, Fed chair Jerome Powell said the central bank would keep its focus on U.S. inflation and would need to see a convincing drop in the pace of price increases "over coming months" to change its outlook.