China's inflation struggles to perk up despite broader recovery 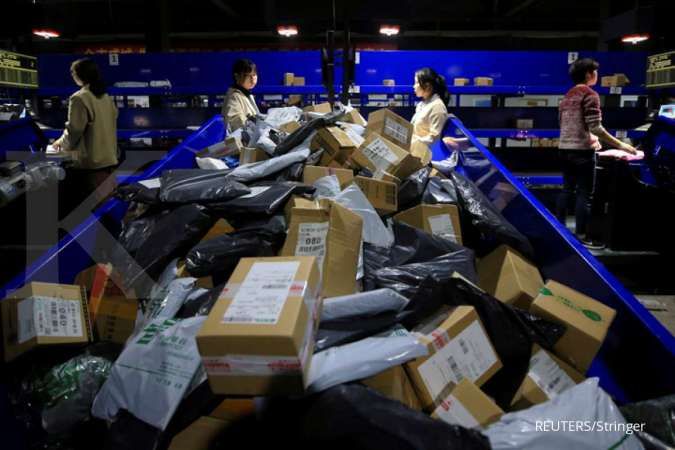 KONTAN.CO.ID - BEIJING. China's factory gate prices fell at a faster-than-expected pace in September and consumer inflation slowed to its weakest in 19 months, underscoring the challenges still facing China as it recovers from the COVID-19 pandemic.

The producer price index (PPI) fell for an eighth straight month on an annual basis while consumer prices grew more slowly than expected.

The world's second largest economy has seen a steady recovery after being hard hit by the coronavirus in the first quarter. But a sustained fall in producer prices, seen as a gauge of industrial demand, may rekindle worries about deflation and prompt authorities to provide more support, analysts said.

"The PPI has not rebounded strongly despite the improving trend, pointing to continued weakness in industrial demand. It is unlikely to return to positive territory this year," said Wang Jun, chief economist at Zhongyuan Bank.

"It is possible that the economic recovery in the fourth quarter may not be as strong as it has been in the third quarter."

The PPI fell 2.1% from a year earlier, the National Bureau of Statistics (NBS) said in a statement. Economists in a Reuters poll had expected the index to decline 1.8% after a 2.0% drop in August. On a monthly basis, PPI rose 0.1%, after increasing by 0.3% in August.

China's gross domestic product grew 3.2% year-on-year in the second quarter, and recent data has pointed to a sustained rebound, underpinned by government stimulus and as the virus comes under control. China releases GDP data for the third quarter on Monday.

Economists in a Reuters poll had expected CPI to increase 1.8% after a 2.4% rise in August.