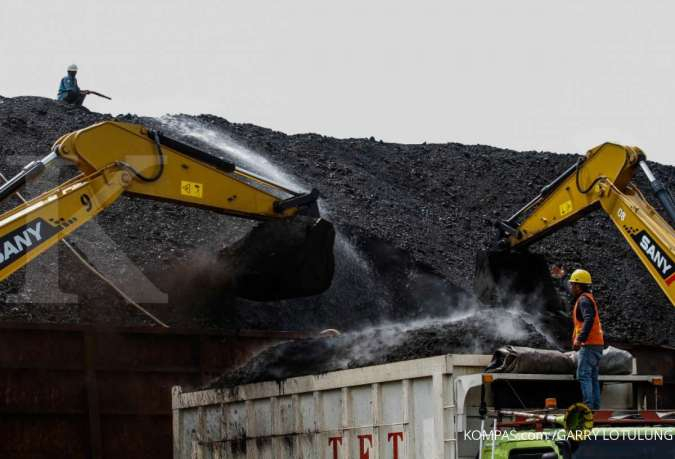 ILUSTRASI. China will buy $1.467 billion worth of thermal coal from Indonesia next year, the Indonesian Coal Mining Association (APBI) said.

KONTAN.CO.ID - SINGAPORE. China will buy $1.467 billion worth of thermal coal from Indonesia next year, the Indonesian Coal Mining Association (APBI) said on Wednesday.

The trade deal was signed between APBI and China Coal Transportation and Distribution on Wednesday, according to APBI's statement.

"It is hoped that there will be an increase of coal exports to China by 200 million tonnes in the coming year," APBI said.

"The target quantity will be reviewed every year."

Indonesia, the world's top exporter of thermal coal, has resorted to diplomatic channels to promote coal sales around Southeast Asia, particularly in Vietnam, as exports to China slowed.

China's imports from Indonesia, the world's biggest shipper of thermal coal used in power plants, dropped 24.5% in the first 10 months of 2020 to 86.88 million tonnes, compared to 115.03 million during the same period last year, according to Refinitiv data.