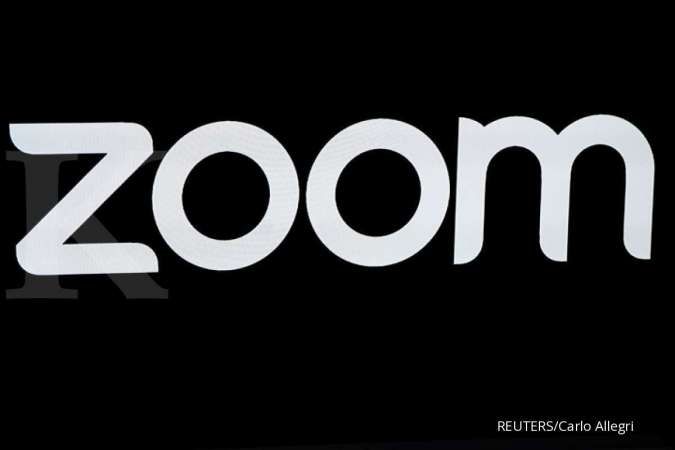 KONTAN.CO.ID - SINGAPORE. Zoom Video Communications Inc , the video-conferencing services provider, said on Wednesday it would expand its presence in Singapore by opening a research and development centre, where it will hire hundreds of engineering staff.

Zoom said in a statement that is also doubling its data centre capacity in the country. The San Jose, California-based company opened the Singapore data centre, its first in Southeast Asia, in August.

The company has seen a surge in users of its video conferencing service this year, with millions of workers and students using its video platform as they work and study from home due to the coronavirus-led lockdowns.

Armed with lucrative grants and incentives, Singapore in recent years has been ramping up its efforts to lure tech firms and investors, including global players such as Facebook, Alphabet's Google, and Chinese tech giants Tencent and Alibaba.

Zoom has previously said its hiring plans for Singapore would include engineers and sales staff.

While the share price has climbed sharply in 2020, Zoom warned last month that its margins would remain under pressure going into 2021 as its high number of free users makes it hard to offset a spike in costs to maintain its growth.