White House says it does not expect U.S. government shutdown at month's end 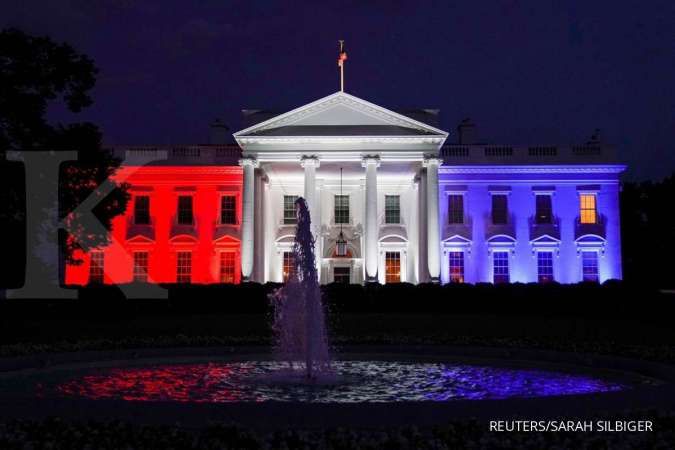 KONTAN.CO.ID - WASHINGTON. The White House on Thursday said it expects Congress to approve the legislation needed to avoid a government shutdown at the end of the month, when current spending bills expire.

"We do believe that we'll be able to get funding to avoid a shutdown," White House Press Secretary Kayleigh McEnany told reporters.

Congress faces a Sept. 30 deadline to fund the government or face a shutdown of many of its operations.

Passage of government funding legislation is separate from negotiations between Congress and the White House over another coronavirus relief bill, but with the government funding deadline approaching, talk has increased in Washington about merging the two issues.

The Associated Press, citing Republican and Democratic aides, reported Thursday that there was an informal agreement between House of Representatives Speaker Nancy Pelosi and Treasury Secretary Steve Mnuchin that would keep any stopgap funding bill free of controversial items. That potentially could preclude incorporating a new round of coronavirus aid into the must-do spending bill.