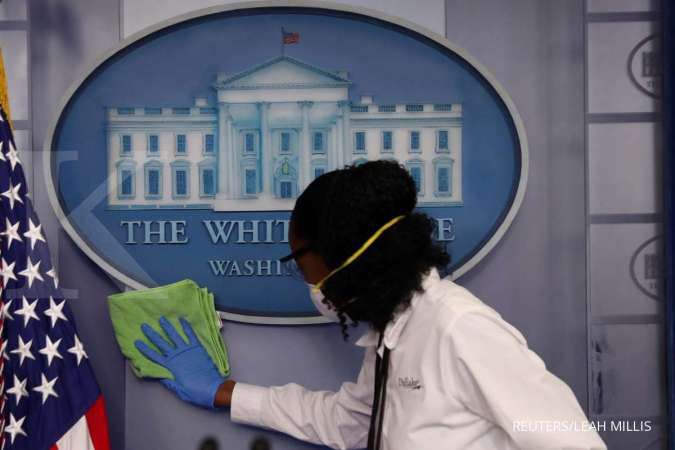 KONTAN.CO.ID - WASHINGTON. The White House said Monday it opposes a $1.5 trillion proposal from congressional Democrats to boost U.S. infrastructure over the next decade, criticizing how it would pay for new spending.

The Democratic-controlled House of Representatives is set to begin on Tuesday debating the measure, which includes a massive boost in spending on roads, bridges, public transit, rail, ports and airports as well as water systems, schools and broadband internet. A final vote is expected later this week.

"America’s infrastructure is in crisis," House Transportation Committee Chairman Peter DeFazio, a Democrat, said. The country's "roads, bridges, public transit, rail, airports, ports and water systems are badly outdated, causing stress and safety hazards for our citizens, strain on our economy, and an enormous toll on public health and our planet."

The White House said it was "not a serious proposal," saying it "significantly favored" urban areas over rural America and that the measure appeared to be "entirely debt-financed."

Trump and Democratic leaders in April 2019 agreed to spend $2 trillion on infrastructure, but never hashed out how to pay for it. It appears increasingly unlikely Congress will pass any significant funding boost ahead of the November presidential election.

The U.S. Chamber of Commerce on Monday opposed the Democratic bill, calling on lawmakers to take up a bipartisan measure approved by a Senate committee as a starting point. The "stakes are too high for yet another failure," it said.

Congress abandoned largely requiring road users to pay for road repairs and has not hiked the federal gas tax since 1993. Since 2008, Congress has transferred about $141 billion in general revenues to the Highway Trust Fund.