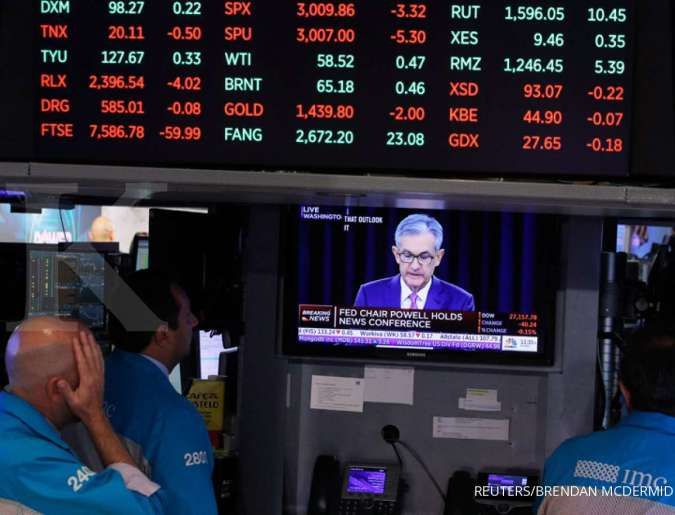 ILUSTRASI. Negative interest rates in the United States were once unimaginable. The coronavirus has changed that.

KONTAN.CO.ID - NEW YORK. Negative interest rates in the United States were once unimaginable. The coronavirus has changed that.

While the Federal Reserve has all but ruled it out, the sweeping economic and financial-markets impact of the pandemic has forced investors to give serious thought to the implications of such a drastic policy shift.

Rate options, which gauge monetary policy expectations, on Monday implied a 23% probability that the key federal funds rate will go below zero by the end of December, according to BofA Securities data, which cited short expiry options on one-year U.S. swap rates. That compares with a 9%-10% probability last week.

Fed funds futures are pricing in rates of about one basis point below zero by June 2021 as the pandemic hammers the U.S. economy toward its steepest downturn since the Great Depression.

He still thinks the Federal Reserve is "so far away" from actually going negative. Yet the unprecedented price moves show a market bracing for the unthinkable, and investors preparing for consequences ranging from a bank profit squeeze to sub-zero bond yields, money market turmoil and capital outflows.

A projection on Guggenheim Partners' website shows benchmark 10-year yields hitting -0.5% at the end of 2021.

Investors worry that the United States crossing the zero bound may have bigger disruptive side effects in money markets than the years of negative rates in Europe and Japan.

"The adoption of negative rates in the United States would cause more disruptions than in Japan or Europe," said Ayako Sera, market strategist at Sumitomo Mitsui Trust Bank in Tokyo.

The lower bound of the Fed's benchmark rate is already zero. Negative rates are generally viewed as an emergency measure for spurring growth even more.

Yet because years of such policies in Europe and Japan have failed to provide a panacea, there is plenty of skepticism that the United States will follow suit.

Fed Chairman Jerome Powell said in March that negative rates would be unlikely to help the economy. Investors expect him to reinforce that message during webcast comments scheduled for Wednesday.

Political blowback from a move that would hurt savers, in a country where saving is part of the national psyche, would also be difficult to navigate, as would harm to the financial sector which depends on interest rate margins for income from loans.

Still, the economic damage caused by the coronavirus pandemic has already forced the Fed to roll out an unprecedented range of programs, including expanding its corporate bond-buying to include some speculative-grade debt.

The policy effectively redistributes income from those who have benefited from many years of lending to those who need to borrow, he said. "In that sense, they are similar to various income and rent support programs for those who have been hit by the lockdowns."

That in turn compresses yields, a factor that has already pushed up gold prices, since the metal becomes more attractive relative to bonds. Gold is up around 12% this year.

"I don't expect that negative rates would be sustained in the U.S.," she said. "(But) I think the impact on Asian credit would probably be positive. Asian bonds offer some decent yield pickup against deposit rates."

In equities, the consequences are less clear because of the extreme level of uncertainty around current and future company earnings.

Negative rates could accelerate a rotation away from under-pressure financials into pharmaceuticals, utilities and telecoms, where dividends tend to be higher, said John Praveen, portfolio manager for QMA, the quantitative equity and global multi-asset solutions business of PGIM.

He believes, however, that rates are unlikely to fall below zero anytime soon and, if they did, it would be a bad signal.

"If the Fed actually decides to go negative it is a sign that they have run out of ammunition. Clearly that is not the case." 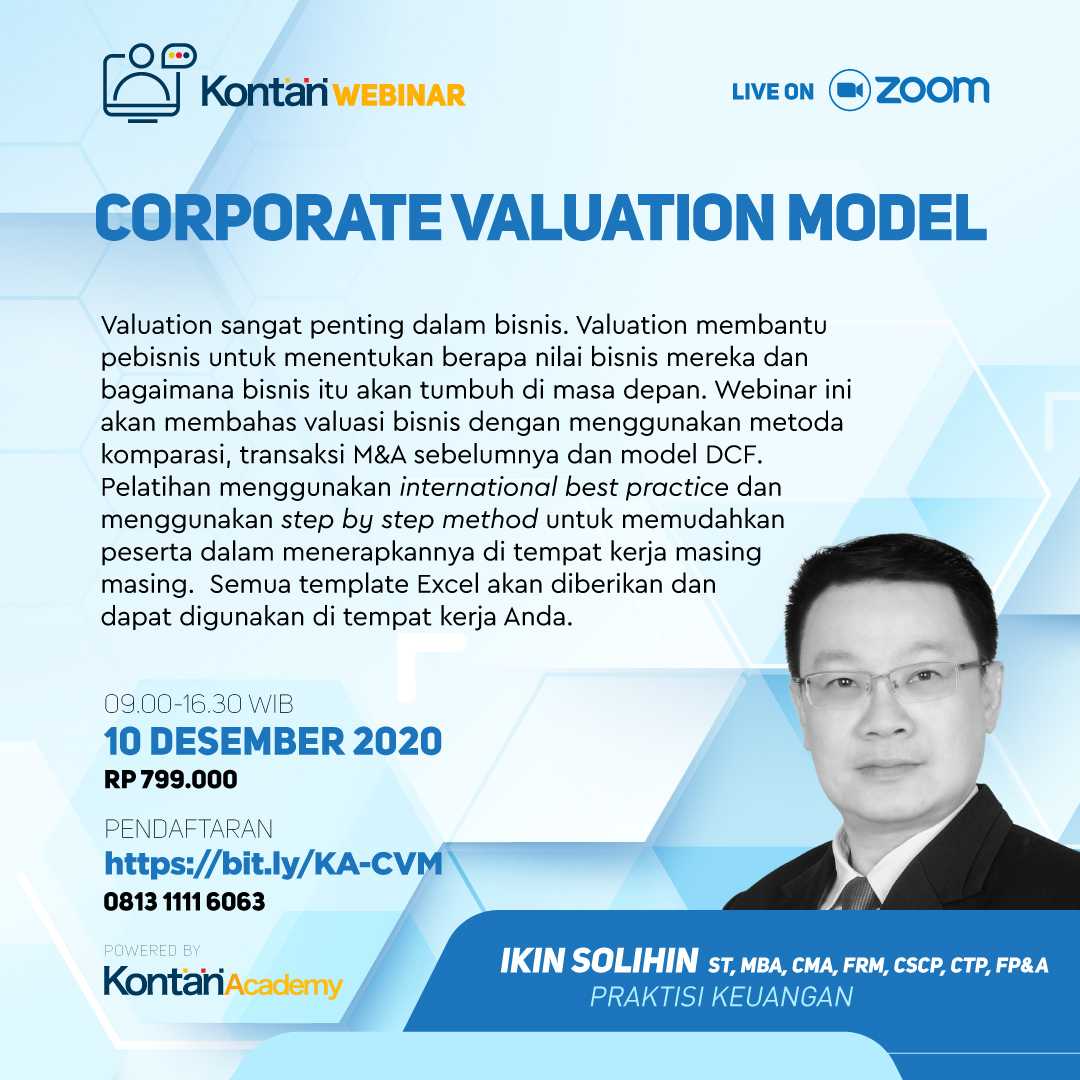 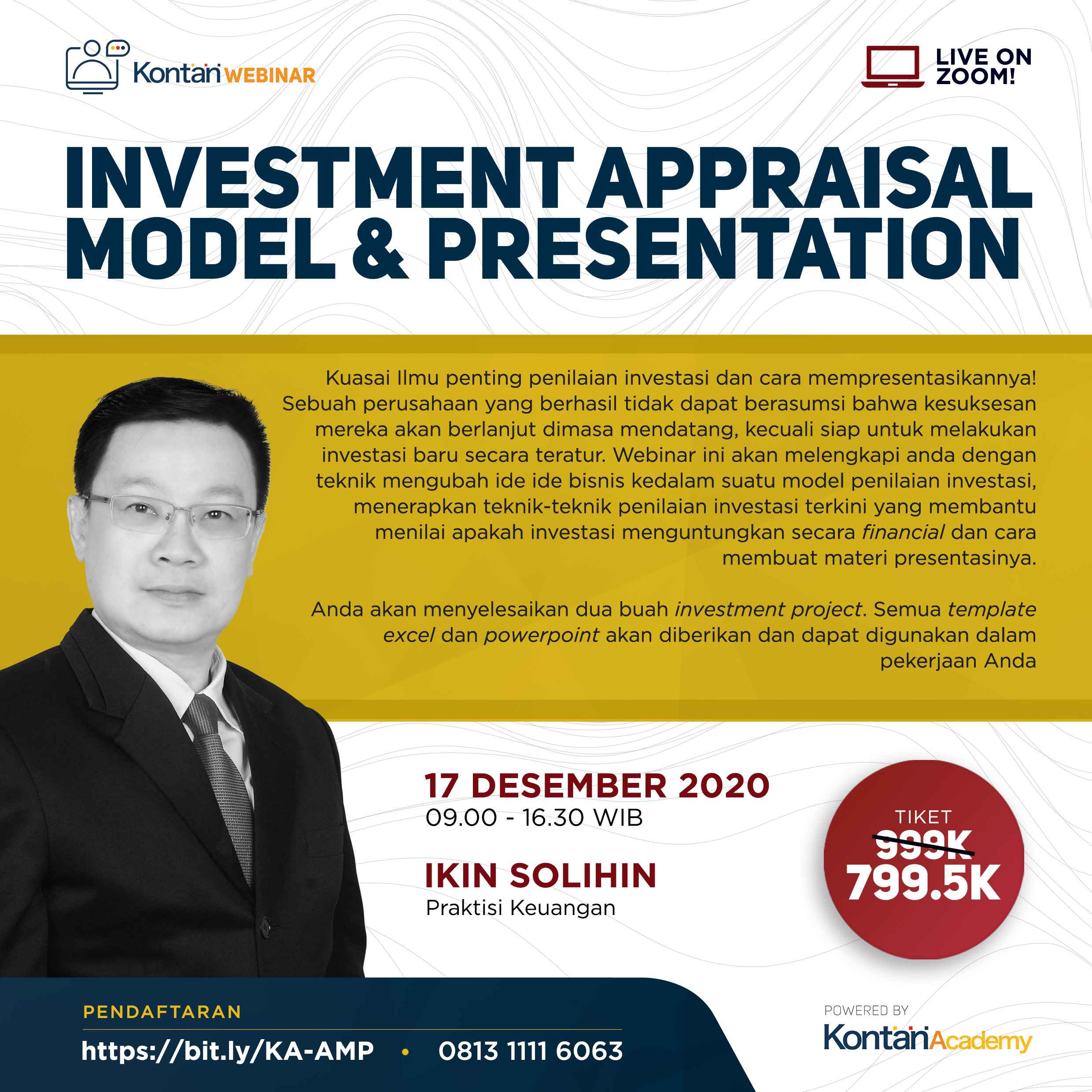