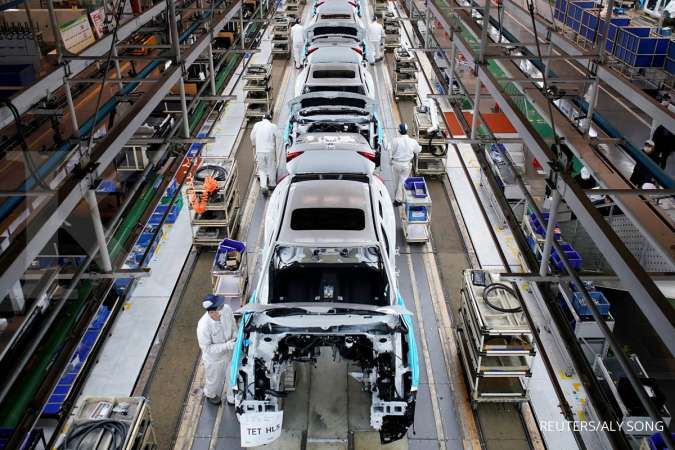 ILUSTRASI. Employees work on a production line inside a Dongfeng Honda factory after lockdown measures in Wuhan, the capital of Hubei province and China's epicentre of the novel coronavirus disease (COVID-19) outbreak, were further eased, April 8, 2020.

KONTAN.CO.ID - BEIJING. China's factories suffered a collapse in export orders in April, twin surveys showed, suggesting a full-blown recovery appeared some way off as the coronavirus health crisis shut down large parts of the world economy. The sobering result comes amid moves by major nations to ease up on lockdowns, underlining the stiff challenges facing businesses as policymakers brace for the worst global slump since the Great Depression.

China's official Purchasing Managers' Index (PMI) eased to 50.8 in April from 52 in March, the National Bureau of Statistics said on Thursday, but stayed above the neutral 50-point mark that separates growth from contraction on a monthly basis.

Analysts polled by Reuters had expected a PMI reading of 51.

Worryingly, a sub-index of export orders for the world's biggest exporter dived to 33.5 in April from 46.4 in March with some factories even having their orders cancelled after reopening, said Zhao Qinghe, senior statistician at the NBS.

"It is still too early to conclude that the Chinese economy is growing again," said Iris Pang, Greater China chief economist at ING.

"The Western world has yet to relax some of its city lockdowns. And even after the lockdowns are relaxed, it is uncertain when demand will return to pre-Covid levels due to strict social distancing measures implemented domestically and in foreign economies."

With the coronavirus largely under control domestically, China's economy has begun to open up again as authorities loosen lockdown restrictions.

But major economies, including the United States and Europe, remain in the grip of the pandemic amid mounting infections and deaths. Analysts warn the rest of the year will be bumpy for businesses and consumers in China, especially due to depressed external demand and mounting job losses.

"The survey shows that as many as 57.7% of the factories surveyed have reported a lack of orders. Some have said market demand is tepid, product sales are difficult and it will take time for orders to come back again," NBS' Zhao said.

That led to a slower expansion in production over April.

Labour conditions improved for the second straight month, but the pace of slowed to 50.2 from 50.9 in March.

A private survey by China Beige Book International (CBB) showed on Wednesday that by late April, 91% of Chinese companies re-opened shop, but over two-fifths of them are unable to operate at more than 50% capacity, suggesting many Chinese firms are struggling to resume normal operations.

"The official story tends to highlight the recovery of the most high profile areas of China's economy, such as large SOEs. But our deeper look at the crucial private sector, especially SMEs, shows critical metrics such as output, sales volumes, and hiring sliding even over a weak March," said Leland Miller, CEO at China Beige Book.

A factory owner surnamed He told Reuters that her textile company in Shaoxing, Zhejiang, which supplies to a Los Angeles-based women's clothes label called Comune, had her U.S. client cancelled up to 190,000 yuan in orders in April.

"There have been a lot of factories that went under recently. Many factories around me - they serve foreign orders - are closed," said He, adding that her factory was able to avoid that fate because they still have domestic business.

"The impact (from the coronavirus outbreak) is huge."

Not surpringly, the pandemic has taken a toll on jobs. China's urban jobless rate fell to 5.9% in March from February's record high of 6.2%, suggesting the pain in the labour market is yet to be reflected in official numbers.

The service sector, which accounts for 60% of China's GDP, also saw an expansion in activity, with the official non-manufacturing PMI rising to 53.2 from 52.3 in March, a separate NBS survey showed.

Analysts say the outlook for the services and manufacturing remains challenging as concerns remain over job security. Nationwide retail sales have plunged every month so far this year.

Indeed, Zhao from NBS noted that activity in accommodation, culture, sports and entertainment and resident services sectors are still contracting.

One positive was a bounce in construction activity, which is a key driver of growth, with the official survey showing the gauge climbing to 59.7 in April from 55.1 in March.

Chinese authorities have rolled out more support to revive the economy. The People's Bank of China earlier in April cut the amount of cash banks must hold as reserves and reduced the interest rate on lenders' excess reserves. 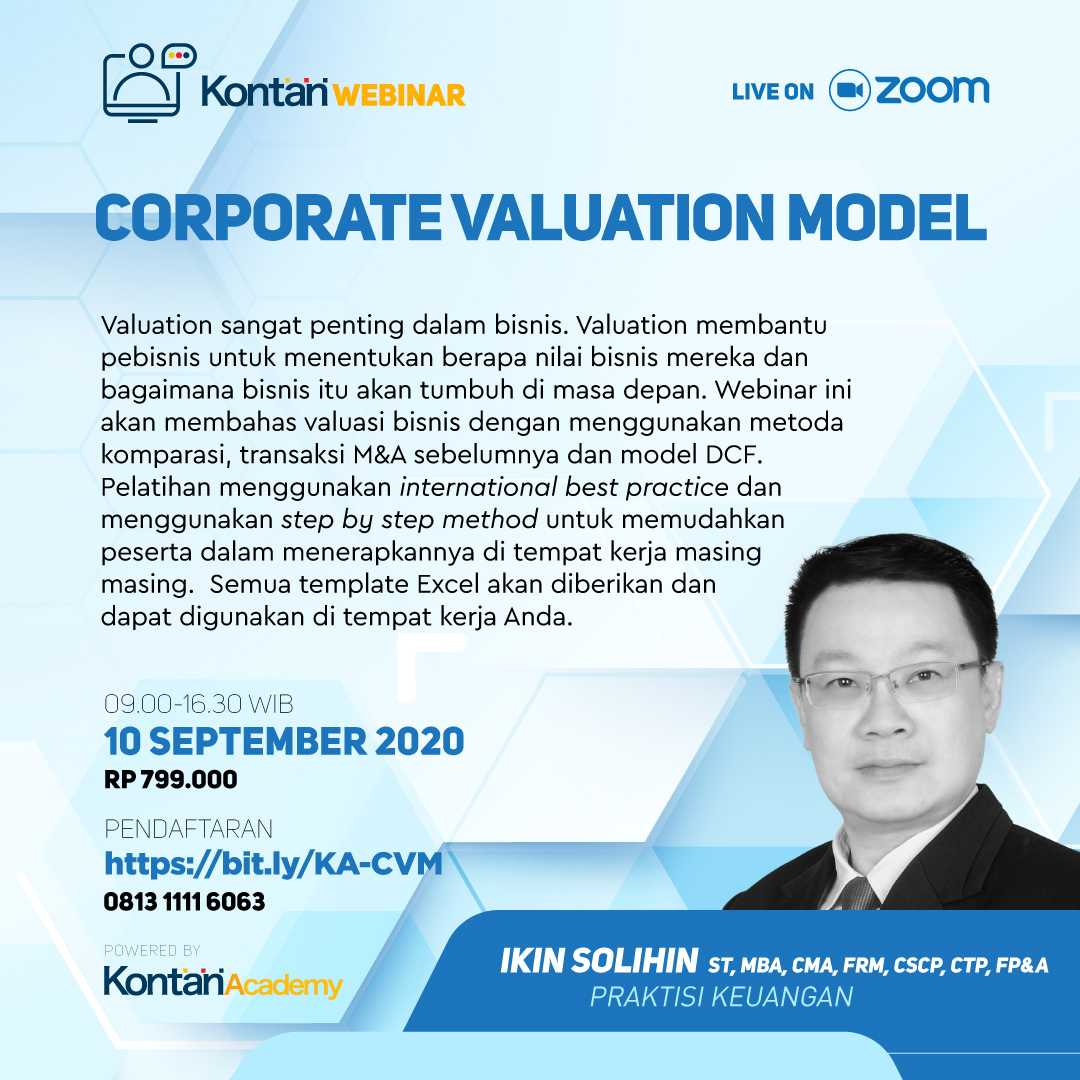