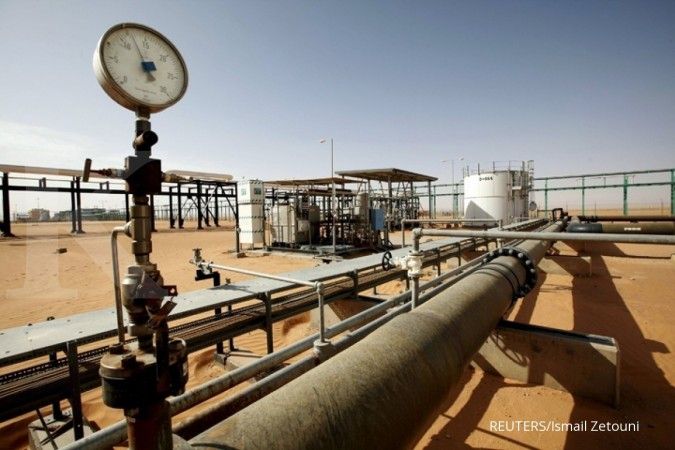 The United States reported at least 75,000 new COVID-19 cases on Thursday, a daily record. Spain and Australia reported their steepest daily jumps in more than two months, while cases continued to soar in India and Brazil.

Meanwhile, lawmakers in the United States and in the European union are set to debate the next tranches of economic stimulus programmes over the coming days.

"While virus cases remain on the rise in providing an upside price limiter, expectations for some additional congressionally driven stimulus appear to be offering support to the equities that is spilling into the oil space," said Jim Ritterbusch of U.S.-based energy consultants Ritterbusch and Associates.

The benchmark crudes had fallen 1% on Thursday after the Organization of the Petroleum Exporting Countries and its allies, a group known as OPEC+, agreed to trim record supply cuts of 9.7 million barrels per day (bpd) by 2 million bpd, starting in August.

The actual rise would be closer to 1 million bpd because Iraq and other countries, which produced more than their quota from May to July, would make extra cuts in August and September, said Vivek Dhar, commodities analyst at Commonwealth Bank of Australia.

"At this stage it looks like a quick demand recovery this year is not really on the table any more, and with it a quick price recovery," she said.