Exclusive: U.S. FBI is leading an inquiry into the Twitter hack, sources say 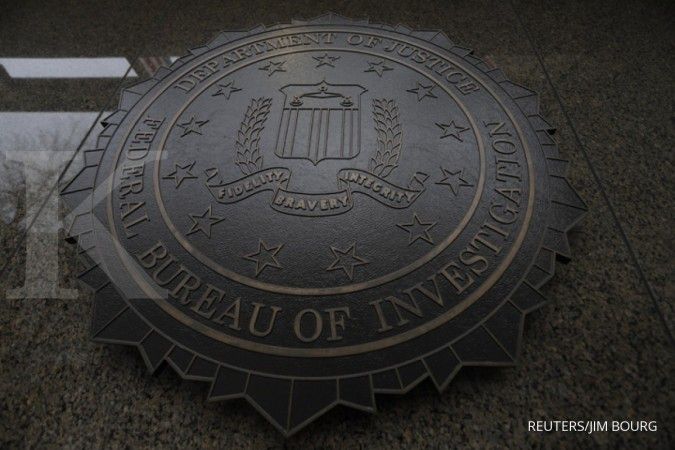 ILUSTRASI. The FBI seal and motto are seen at of the J. Edgar Hoover Federal Bureau of Investigation (FBI) Building in Washington, U.S., February 1, 2018. REUTERS/Jim Bourg

KONTAN.CO.ID - WASHINGTON. The U.S. Federal Bureau of Investigation is leading a federal inquiry into the Twitter hacking, two sources familiar with the situation said, after hackers seized control of accounts belonging to Joe Biden, Kim Kardashian and others in what appeared to be a bitcoin scam.

Earlier the FBI had said: “We are aware of today’s security incident involving several Twitter accounts belonging to high profile individuals. The accounts appear to have been compromised in order to perpetuate cryptocurrency fraud.”

Shares of Twitter added to losses on the news and traded down 1.3 percent.