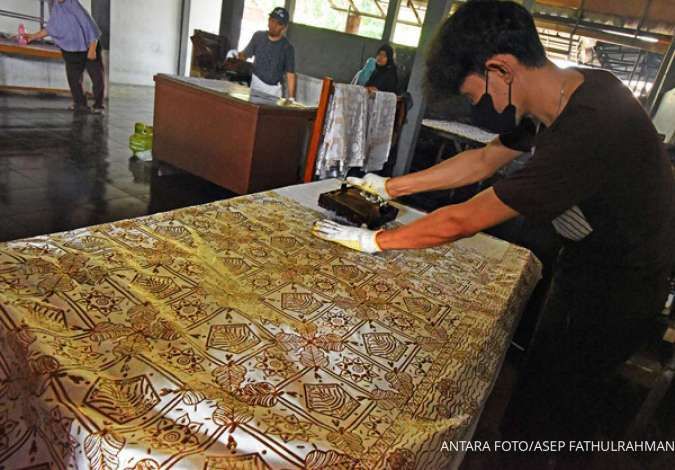 This is one of the issues that is discussed by the B20 business forum members, mainly in the Trade and Investment Task Force, in line with the focus of discussions on the 2022 G20 forum led by Indonesia.

Dr. Juan José Daboub, the 2022 Co-Chair Trade & Investment Task Force B20, disclosed, the COVID-19 pandemic, which has been lasting for two years, has a very big impact on the economy in various countries, included in Indonesia. For the first time in G20, Indonesia owns a chance to form a policy of the inclusive world economy that involves all parties, included to help SMEs.

Dr. Daboub, who has ever been as the World Bank Managing Director for 2006-2010 said, Indonesia owns many special experience to lead discussion regarding economy recovery in many international forums. Indonesia has successfully proven through the COVID-19 pandemic crisis.

That successfulness, according to Dr. Daboub, are inseparable from the government’s role in good macroeconomic management and the implementation of the National Economic Recovery Program (Program Pemulihan Ekonomi Nasional/PEN).

“The Indonesian fiscal and macroeconomic policies are enable to become a good example for other countries because it reflects a flexibility for adaptation without interfering with dicipline for years,” asserted Dr. Daboub, who has also been a member of the Board of Directors of Phillip Morris International (PMI).

Currently, several B20 task forces is finishing the discussion of policy recommendation that will be presented to the G20. The B20 forum that is consisted of the international-scale companies is one of the G20 group engagement.

Dr. Daboub explained, PMI together with other members led by Arif Rachmat, Chairman of the Trade & Investment Taks Force B20, is processing many policy recommendations on economy recovery efforts. Besides, it is also finishing the discussion of joint action steps as a commitment form of the B20 members that support G20 in empowering the SMEs.

According to Daboub, despite a large part of the B20 policy recommendations is aimed to the government, but as the business actors, the B20 group is also enable to express a real example for collaboration, global cooperation, and dialogue between stakeholders on good policies and business practices in supporting a recovery acceleration as well as global economic stabilization, that is in line with the President Joko Widodo’s direction.

One of the initiatives of the 2022 B20 Trade and Investment Task Force in supporting the Indonesia G20 Presidency target is a real role of the business actors in B20 to encourage a digital transformation, as well as expanding the SMEs access in order to be enable to compete, and become a part of the global supply chain through the Inclusive Closed Loop Ecosystem B20.