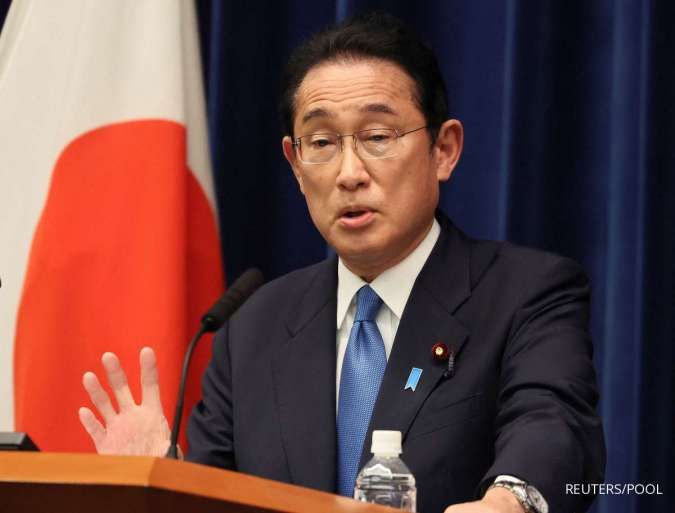 "Monetary policy affects not just currency rates, but the economy and smaller firms' businesses," Kishida said in a debate with leaders of other political parties. "Such factors must be taken into account comprehensively."

Kishida then asked Yuichiro Tamaki, who leads a small opposition the Democratic Party for the People (DPP), about his party's view on monetary policy.

Tamaki said the BOJ must keep current ultra-low interest rates, arguing that tightening monetary policy was "unthinkable" as doing so would push up mortgage rates and corporate borrowing costs.

"I agree with you on the point that Japan shouldn't alter monetary policy," Kishida said after listening to Tamaki's comment.

Markets are rife with speculation the BOJ could tweak its yield curve control (YCC) policy and allow bond yields to rise more to prevent the yen from falling further and inflating the cost of fuel and food imports.

Kishida was speaking in a debate with other leaders from political parties ahead of the July 10 upper house elections.