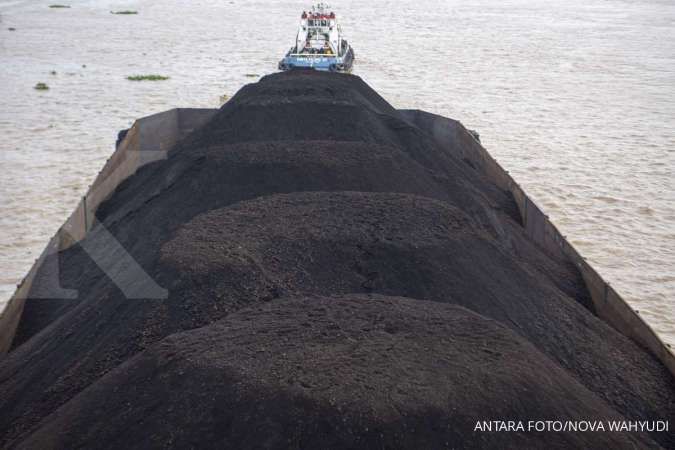 Shipments from the world's biggest thermal coal exporter are expected to fall by 40 million tonnes or around 10% by 2025 as Chinese imports is seen to fall 45%, Singh told a virtual conference.

Indonesia will likely divert its exports to other growing regions such as India and other Southeast Asian countries, but will likely face stiff competition from Russia and Australia, he added.

The drop is due to China's climate ambitions, which CRU forecasts will lead to an addition of more than 100 gigawatts of solar and wind capacity in the next five years.