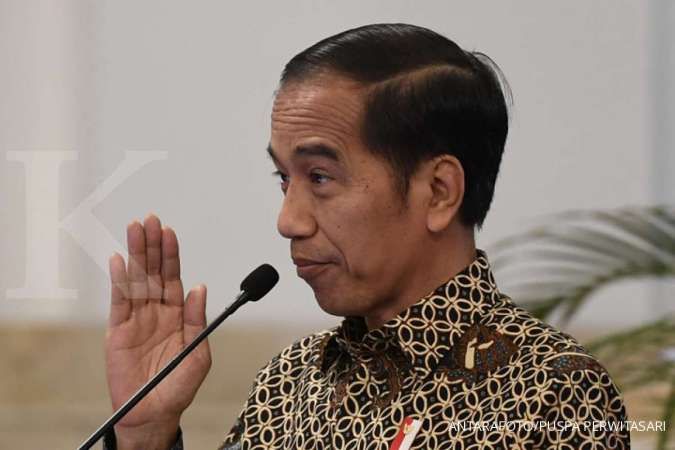 KONTAN.CO.ID - JAKARTA. Indonesian President Joko Widodo will oversee the signing of $18.8 billion worth of energy and trade deals on a visit to Abu Dhabi, including Pertamina’s deal with Abu Dhabi National Oil Co to upgrade a West Java refinery, ministers said on Tuesday.

Some of the deals have been under discussions for some time, while others, such as Pertamina’s purchase of LPG from ADNOC, are new.

Widodo will witness the signings this weekend on his first overseas trip of the year, following an official visit by Abu Dhabi Crown Prince Sheikh Mohammed bin Zayed al-Nahyan to Indonesia in July.

Around a dozen agreements will be completed during the Abu Dhabi trip, Luhut Pandjaitan, an Indonesian minister, told reporters, adding the total value was $18.8 billion.

Pertamina will also sign a deal to buy between 170,000 tonnes and 520,000 tonnes of liquefied petroleum gas from ADNOC, he said.

Mubadala Investment Company is also expected to invest in Pertamina’s expansion of its Balikpapan refinery in East Kalimantan, Sadikin added.