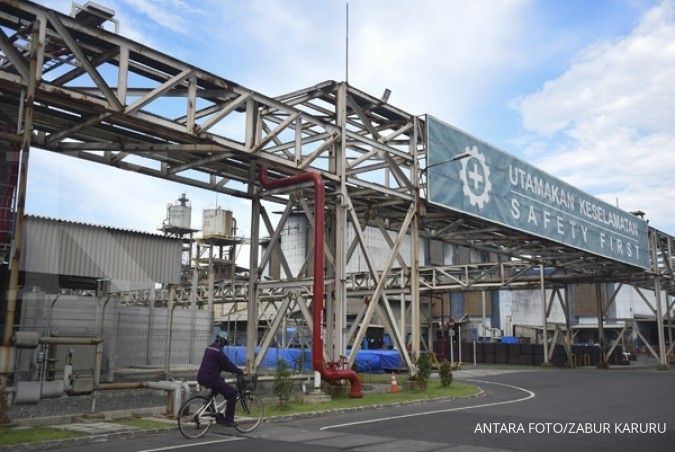 ILUSTRASI. Freeport-McMoRan Inc is close to reaching a $2.8 billion deal with China's Tsingshan Holding Group to build a copper smelter

"The smelter will produce copper pipes and wires of which output can be worth $10 billion or more," Luhut told IDX Channel, without specifying a timeline of the estimated output scale.

He said the facility would also make other products from copper that could be used as lithium battery components, to support the Indonesian government's ambition to build an electric vehicle (EV) supply chain in the country.

Indonesia is trying to attract more investments from battery and car companies to take advantage of the country's rich nickel ore resource, an important component in batteries used in EVs.

"If this goes according to plan, because the nickel plant would already have been running, by 2023 we would be able to produce lithium batteries," said Luhut, who is the country's Coordinating Minister for Maritime and Investment Affairs.

Tsingshan had no immediate comment when contacted by Reuters

A spokesman for Freeport's Indonesian unit said the company "remains committed" to building another smelter, adding that it was still in discussions with Tsingshan to explore cooperation.

In June last year, Luhut said the government had requested that Freeport construct a copper smelter in Weda Bay located in North Maluku in eastern Indonesia as it seeks to build an integrated smelting hub there.