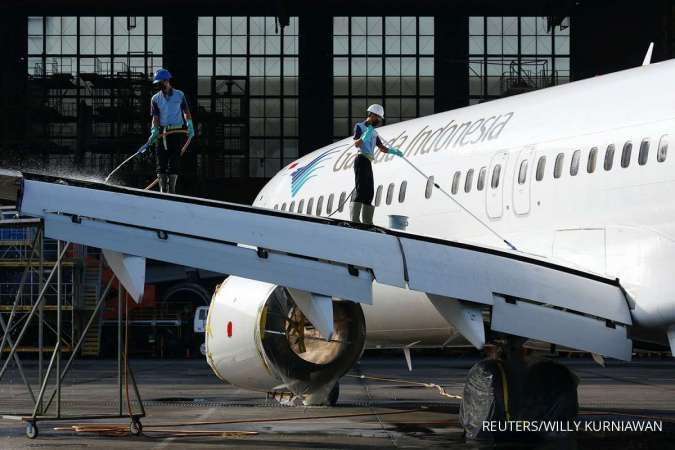 KONTAN.CO.ID - JAKARTA. A Jakarta court has again extended flag carrier Garuda Indonesia's debt restructuring process by two months, a case official said on Monday, because the company has yet to finish verifying over $10 billion in claims.

This is the second extension granted to the state-controlled airline, which on Jan. 21 was allowed two extra months to complete the claims verification as part of the debt restructuring process.

The company now has until May 20 to complete the overall debt restructuring process, said Martin Patrick Nagel, a court-appointed curator for the case.

As of March 14, claims worth $9.72 billion by 229 creditors were yet to be verified and claims worth $885.5 million were disputed due to differences between the airline and claimants' books.

Garuda is seeking to slash liabilities of $9.8 billion to $3.7 billion under a court-supervised debt restructuring. Creditors have submitted $13.8 billion worth of claims against the struggling airline.