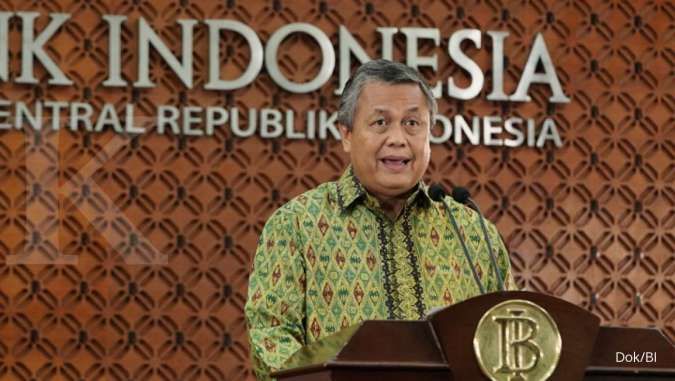 KONTAN.CO.ID - JAKARTA. Indonesia's central bank kept interest rates steady on Tuesday, holding fire as it tries to avoid putting further pressure on a falling rupiah, but reiterated its pledge to use quantitative easing to support the coronavirus-hit economy.

Bank Indonesia (BI) kept the benchmark 7-day reverse repurchase rate at 4.00%, where it has been since July, as expected in a Reuters poll.

It also kept its deposit facility and lending facility rates at 3.25% and 4.75% respectively.

The BI kept the rates on hold for a third consecutive meeting after cutting them four times this year by a total of 100 basis points.

The central bank has also bought government bonds, cut required reserves and loosened lending rules as it tries to support an economy which the government says is headed for its first recession in over 20 years.