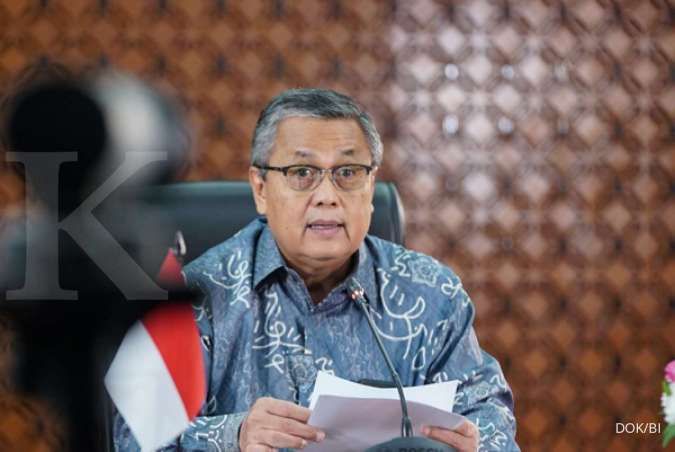 KONTAN.CO.ID - JAKARTA. Indonesia's central bank cut interest rates on Thursday as it stepped up efforts to pull the coronavirus-hit economy out of its first recession in over 20 years.

Bank Indonesia (BI) cut the 7-day reverse repurchase rate by 25 basis points (bps) to 3.75%, the lowest since BI began using the instrument as its benchmark in 2016. The move was forecast by just 8 of 22 economists in a Reuters poll, with the majority expecting BI to stand pat.

It also trimmed its two other main rates, the deposit facility and lending facility rates, by the same amount to 3.00% and 4.50%, respectively.

With Thursday's move, BI has slashed interest rates by a total of 125 bps this year to help cushion Southeast Asia's largest economy from the coronavirus fallout. It has also sought to boost financial market liquidity by easing lending rules and buying government bonds.