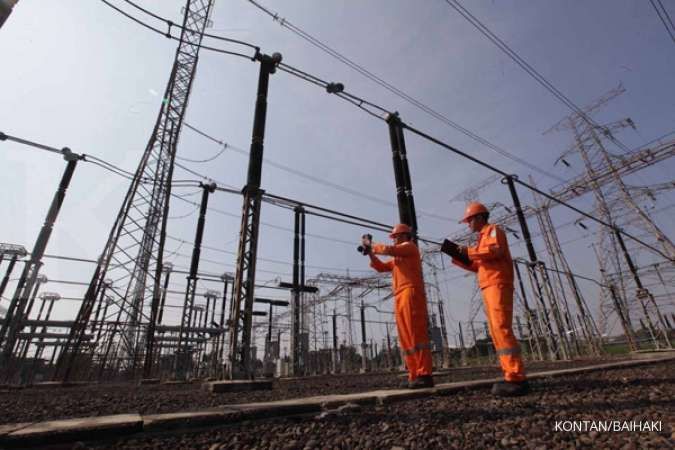 KONTAN.CO.ID - JAKARTA. Indonesia’s capital Jakarta and some neighboring provinces on Java island have been hit by a major electricity outage after problems at a number of power stations on Java, the country’s state electricity company PLN said in a statement on Sunday.

The mass rapid transit system has also had to evacuate passengers from trains after the power outage, the company that operates the system said in a statement.

It wasn’t immediately clear how long the disruption might last, though it appeared to have affected most areas of Jakarta prompting the use of generators in some offices and apartments.

PT Perusahaan Listrik Negara (PLN) said disruption in an unspecified transmission system “resulted in the failed power transfer from east to west,” leading to electricity tripping out across all power plants on the central and western sides of Java.

The city of Jakarta is the center for government and business in Indonesia and is home to more than 10 million people, with around three times that many people living in the surrounding towns in the provinces and West Java and Banten.

The outage caused traffic lights to go out in some areas of the capital as well as disrupting train networks and leaving some passengers stranded.

“The train stopped when we approached the station,” said Silviani, a passenger stranded at Sudirman station in central Jakarta. “They said it was a blackout. So we got out and walked here.”