In first, Indonesia to buy back some global bonds after raising US$1.84 billion 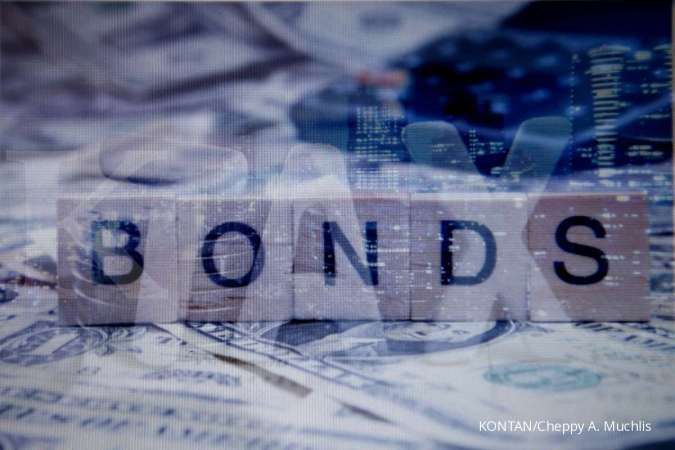 KONTAN.CO.ID - JAKARTA. Indonesia has raised $1.84 billion from the sale of bonds denominated in U.S. dollars and euros, according to documents and a government statement, with part of the proceeds to be used to repurchase outstanding dollar bonds.

The buy back offer is the first such move by the Southeast Asian country for dollar bonds, which may be intended to manage liquidity ahead of U.S. tapering, analysts said.

The money will be used to finance a tender offer that runs until Friday for eight existing bonds maturing between 2022 to 2026.

Handy Yunianto, fixed income analyst for Mandiri Sekuritas, said the repurchase offer appeared to be an effort to "reprofile its debts to reduce refinancing risks with longer-tenor bonds that lock at a now relatively low yield".

He said the offering prices were set relatively in line with market prices, adding the strategy may be linked to expectations of higher interest rates when the U.S. Federal Reserve begins reducing pandemic-era asset purchases.

The government declined to comment on the dollar bond sale.

Indonesia has also raised 500 million euros ($590.7 million) in its maiden sale of euro-denominated bonds to fund its efforts to achieve sustainable development goals, the finance ministry's debt department said in a statement on Tuesday.

The euro bonds, which have a 12-year maturity and a 1.351% yield, are among Asia's first SDG bonds and received high interest from investors, the ministry said, without disclosing the order book size.

The order book for the 10-year dollar bonds was worth $2 billion and the 40-year orders worth $1.2 billion, according to a source with direct knowledge.

Indonesia's fiscal deficit has widened significantly since last year due to a spike in spending to manage the impact of the COVID-19 pandemic. Its central bank has been buying bonds directly from the government to help limit the rise in interest expenses for years to come. ($1 = 0.8465 euros).