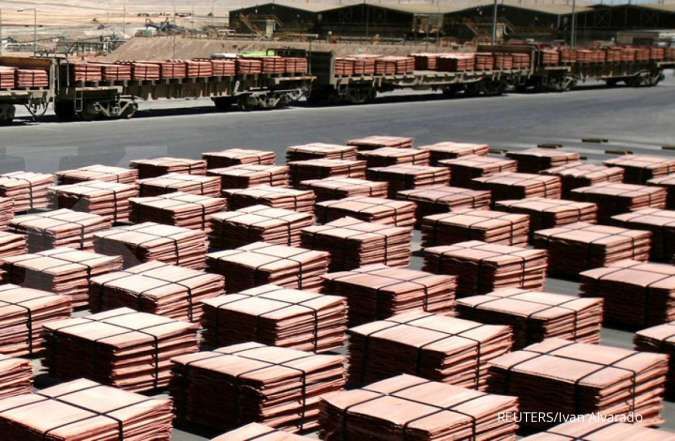 Copper prices touched an all-time record high of $10,747.50 a tonne in May. Bullish investors bet that demand for the red metal will increase further as the world economy recovers from COVID-19 woes and as investments into green energy sectors ramp up.

The average realized price Freeport received per pound of the red metal rose 70% in the second quarter, while copper production increased about 19% to 913 million pounds.

The company lowered its capital expenditure guidance for 2021, excluding Indonesia smelter expenditures, to about $2.2 billion from $2.3 billion.

Analysts on average had expected a profit of 76 cents per share, according to IBES data from Refinitiv.