Dollar Stands Tall as Focus Swings Back to Fed 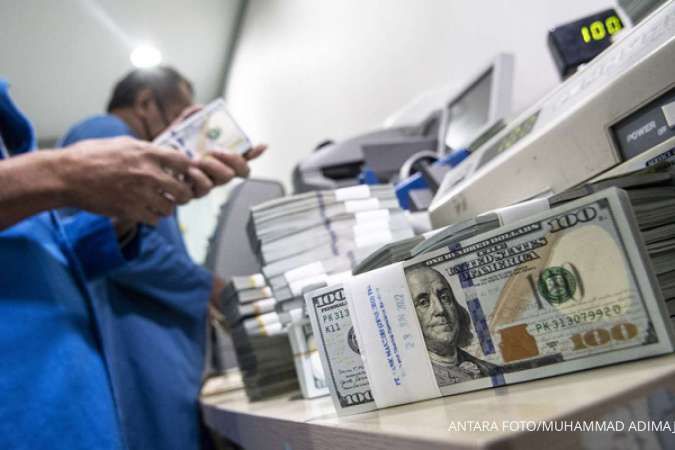 ILUSTRASI. Dollar is in the driving seat ahead of next week's Fed meeting.

KONTAN.CO.ID - SINGAPORE. The dollar stood near recent peaks on Thursday as markets increased bets the Fed has more work to do in its aggressive tightening streak to curb red-hot inflation, while wariness of intervention kept the yen steady.

The Japanese currency hovered at 143.02 in Asia after jumping on Wednesday when the country's central bank checked on exchange rates with banks - a possible preparation for yen buying.

A record Japanese trade deficit for August, however, underscored both the bear case for the yen and some of the effect that its nearly 20% slide this year is having on the economy.

"The yen direction of travel continues to be for further weakness ... If they really want to stop the weakness, then a change in BOJ policy is the recipe," said Rodrigo Catril, a currency strategist at National Australia Bank.

"Our sense is that the intervention, sure, it will scare the speculators on the day, but it's unlikely to prove longer lasting."

The euro had some help from European Central Bank policymaker Francois Villeroy de Galhau who said on Wednesday that the bank's neutral rate, estimated as below or close to 2% in nominal terms, could be reached by the end of the year.

However, the dollar is in the driving seat ahead of next week's Fed meeting.

Fed funds futures are pricing in a 37% chance that the Fed will hike rates by 100 basis points.

"The market is kind of in consolidation mode," said NAB's Catril. "Clearly evident in the front end of the U.S. Treasury curve, the market is becoming a bit more emboldened to the reality that the Fed will remain aggressive."