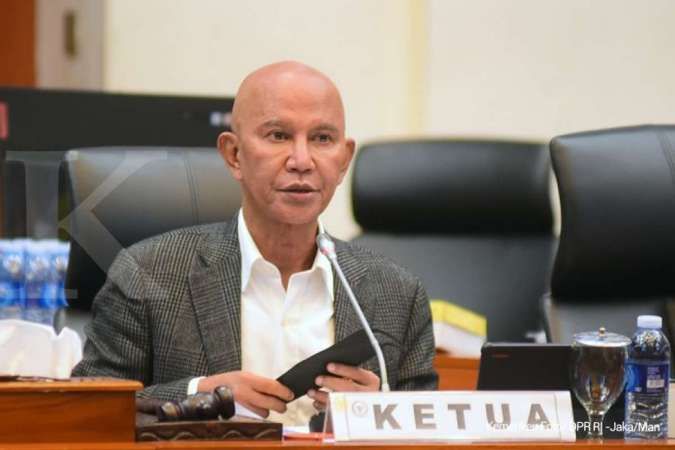 The 2023 budget deficit target was agreed at 2.84% of the gross domestic product, Said told Reuters, slightly lower than the government's proposal in August of 2.85% of GDP.

Government has previously said it will make its budget healthier by reducing its deficit below 3% of GDP next year as required by the law.

Indonesia waived the legally-mandated budget deficit ceiling for three years from 2020 to provide room for increased government spending during the pandemic. The finance ministry's outlook for this year's deficit is still 3.92% of GDP.

The committee and the government also agreed macroeconomic assumptions for 2023, including targets of 5.3% economic growth and 3.6% inflation.

A wider parliamentary vote is needed to approve the 2023 budget, which will likely take place later this month or in October. The budget committee's endorsement is usually reflected in the wider vote. ($1 = 14,910.0000 rupiah)